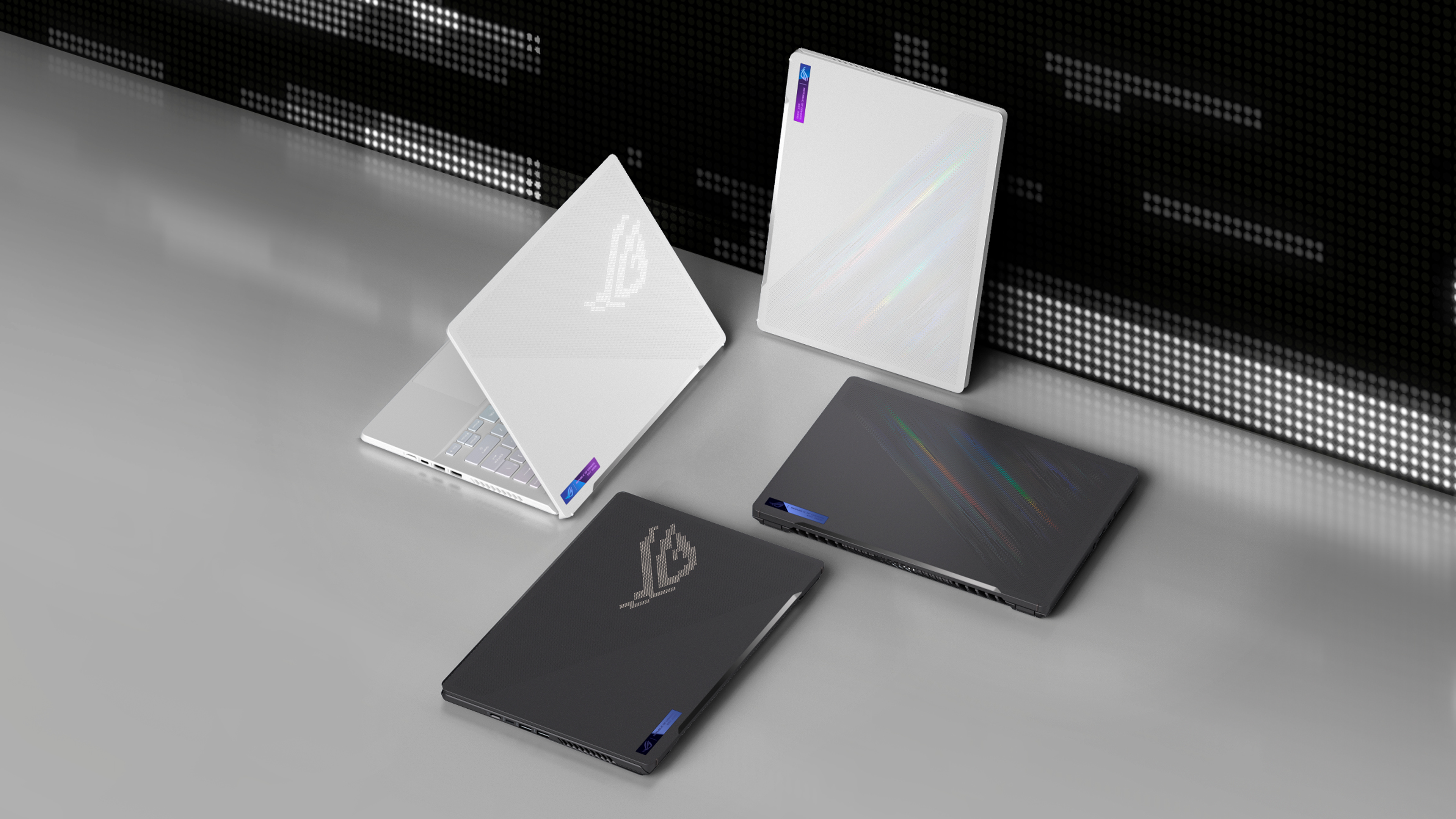 ROG pulls up all the stops as they unleash their AMD Ryzen 6000 series laptops in the Philippine market. This includes refreshes in Zephyrus, Strix, and even TUF Gaming models. All of which are armed with the latest AMD Ryzen 6000 processors, with some even featuring Radeon GPUs.

Let’s first go to the highlight of the show, the Zephyrus G14 (2022). Before that though, check out our first impressions of it here. Now then, The freshly refreshed G14 is particularly special as it not only has an AMD Ryzen 6000 series processor but also an AMD Radeon GPU. That’s right, this one is team red all the way.

Check out the pricing of this bad boy below. They’ll be available come Q3 2022.

Next up, is the brother of the G14, the Zephyrus G15 (2022). Anyone looking for a bigger screen without the pizzaz of the AniMe Matrix display may opt to grab this one instead. Still thin, still light, and still compact yet offers a slightly bigger display at 15-inches. At an even higher refresh rate of 240Hz and 165Hz, while maintaining the QHD resolution.

The versatile gaming laptop is back with its two screens and some beefier internals. The Zephyrus Duo 16 (2022) may not be that different on the outside but it surely is on the inside. It retains a 16-inch QHD 165Hz display for the main and a 14.1-inch secondary. Under the hood, you’re getting a Ryzen 9 6900HX, RTX 3080 Ti, 64GB of RAM, and 2TB of SSD storage plus a bunch of freebies. Check out the pricing below as the Zephyrus Duo 16 goes on sale in late June.

ROG is not refreshing just their beloved Zephyrus line, they also showed some love for their Strix line. This year the ROG Strix G15 (2022) and Strix G17 (2022) are also getting some upgrades. Underneath the hood of the pair is up to an AMD Ryzen 6900HX, Nvidia RTX 3080, 32GB of RAM, and 1TB of SSD storage. As always the only major difference between the two are display size. The G15 comes with up to a 15-inch WQHD screen at up to 165Hz. On the other hand, the G17 comes with either a 17-inch WQHD 240Hz display or a 17-inch 360Hz Full HD. Some variants of these laptops are now available for purchase now, check out the prices below.