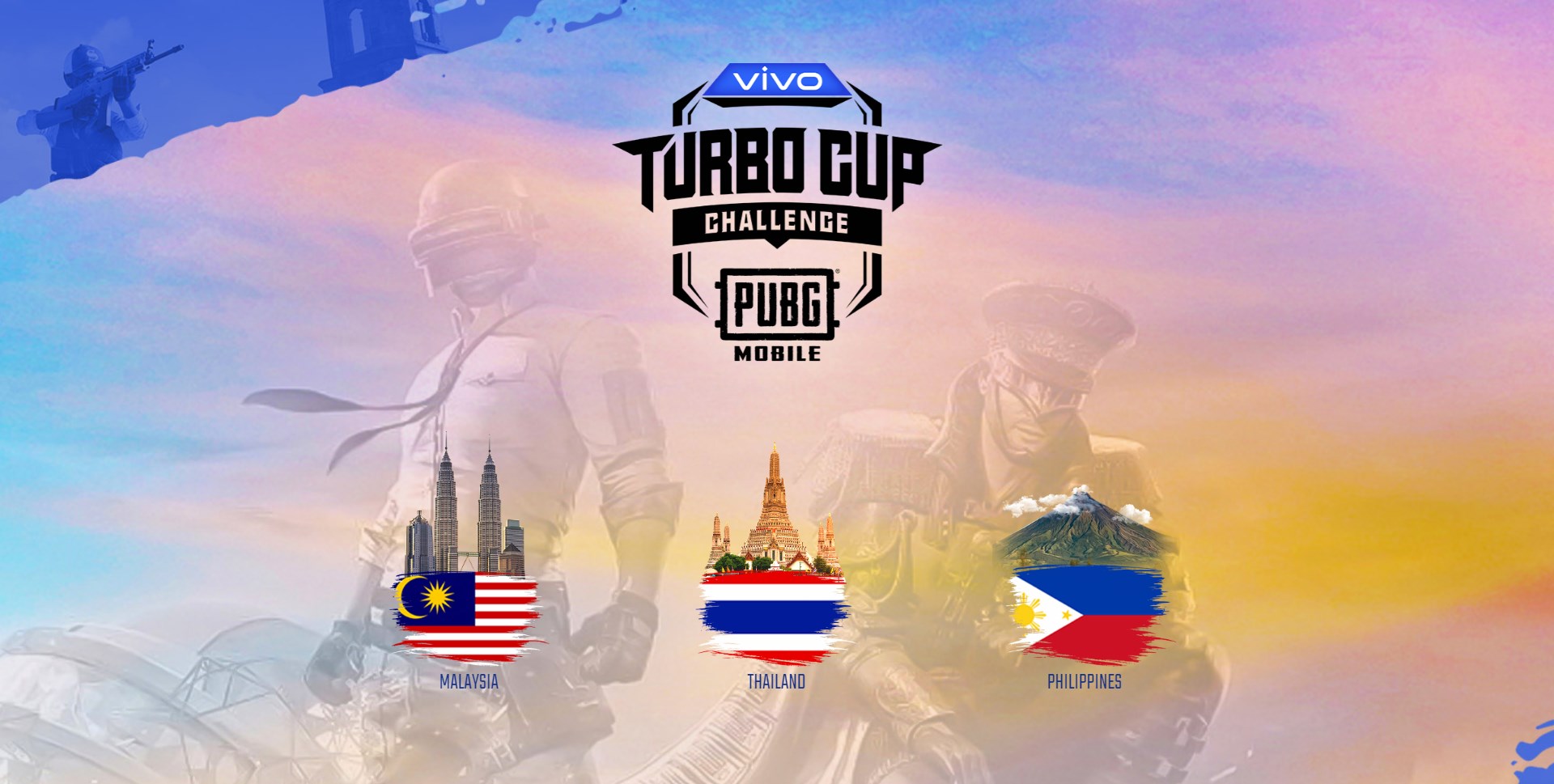 vivo is calling on gamers as they open up registrations for their PUBG Turbo Cup Challenge. The tournament includes players from Malaysia, Vietnam, Thailand, and the Philippines.

While registrations open today, the tournament itself won’t be until July 9, 2022. Meaning participants have about two months to prepare for the international tournament. The PUBG Turbo Cup Challenge is divided into three stages — country qualifier, country finals, and SEA finals. Each stage will have participants battle it out in four games across four maps. Sixty-four teams, split into four groups from each region, will fight during the country qualifiers. Afterwhich the four winning teams will proceed to the country finals. Then lastly, the final four winners will compete during the SEA finals for the top spots.

Team leaders from each of the winning teams during the country qualifier will meet and greet pro players to aid them during the tournament. All participating countries will have their own local streams during the country and SEA stages. As for qualifications, well the tournament is open to active students. Interested parties can head on over to the Turbo Cup tournament website to proceed with their registration. The prize pool includes $20,000 (~Php 1 Million) in cash and vivo’s newest top-of-the-line gaming smartphones.