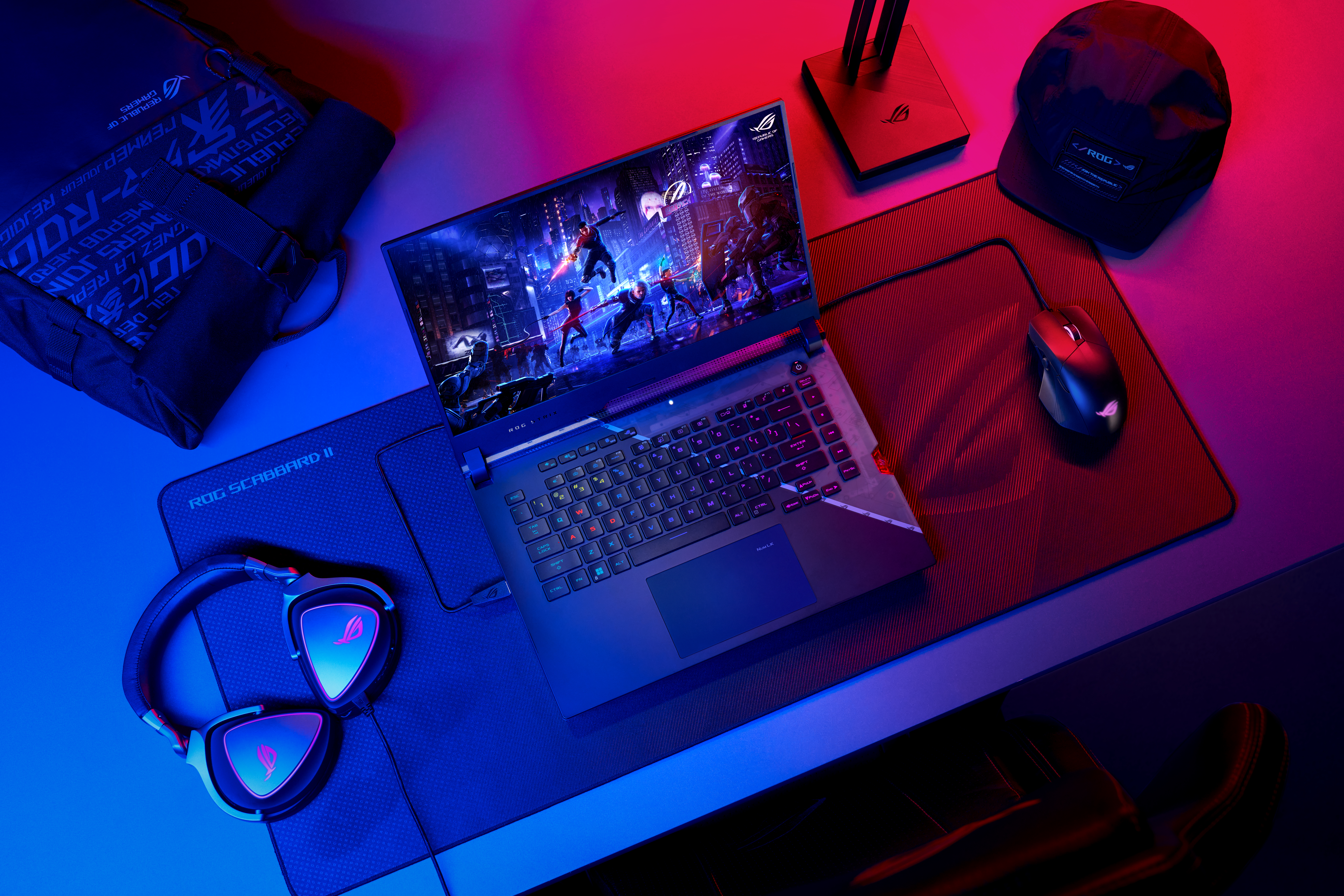 The ROG Strix Scar 15 and 17 sporting Intel’s latestl Alder Lake CPUs are now in the Philippines!

Another year means another update for ROG’s flagship laptops the Strix Scar 15 and 17. This time around both variants receive the Intel Alder Lake treatment and then some.

As always these two machines only differ in screen size with everything almost the same, save for specs difference too of course. The Scar 15 will have a 15″ WQHD display with 240Hz refresh rate and 3ms while the 17 will have a bigger 17″ with the same specs. Under the hood for both devices is up to Intel’s latest Core i9-12900H processor, up to Nvidia’s RTX 3080 Ti, and up to 32GB of RAM. Storage-wise the Scar 15 can go up to 2TB out of the box while the Scar 17 will only have 1TB but is still upgradeable. Check out the pricing, specs, and availability of the various ROG Strix Scar 15 and 17 variants below: