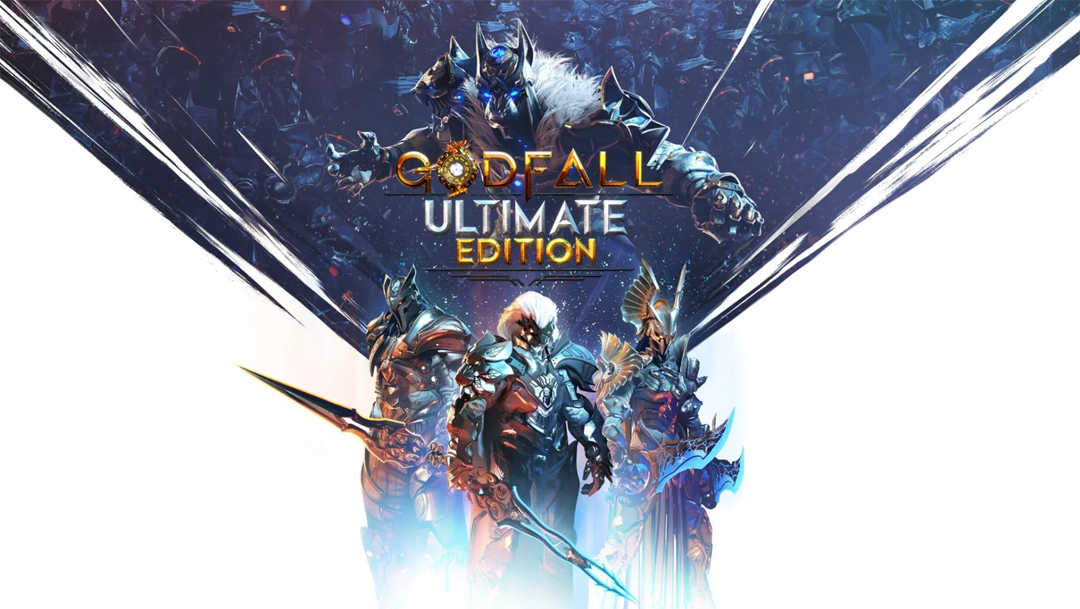 The Godfall Xbox release is finally arriving on Xbox next month after releasing to PlayStation consoles and PC back in 2020 and 2021. The action RPG finally expands further to other platforms. Although, a Switch port may still be a little far-fetched.

Godfall is a third-person action-adventure RPG mostly involving fighting enemies and coming up with strategies on how to defeat them. Players can choose to go solo via Single Player mode or join with up to three players per session.

Players can purchase Godfall Ultimate edition which includes the following:

To know more about Godfall’s release on Xbox, read the announcement here. You can watch the reveal trailer below.

Dell updates the G5 with a Special Edition Ryzen variant