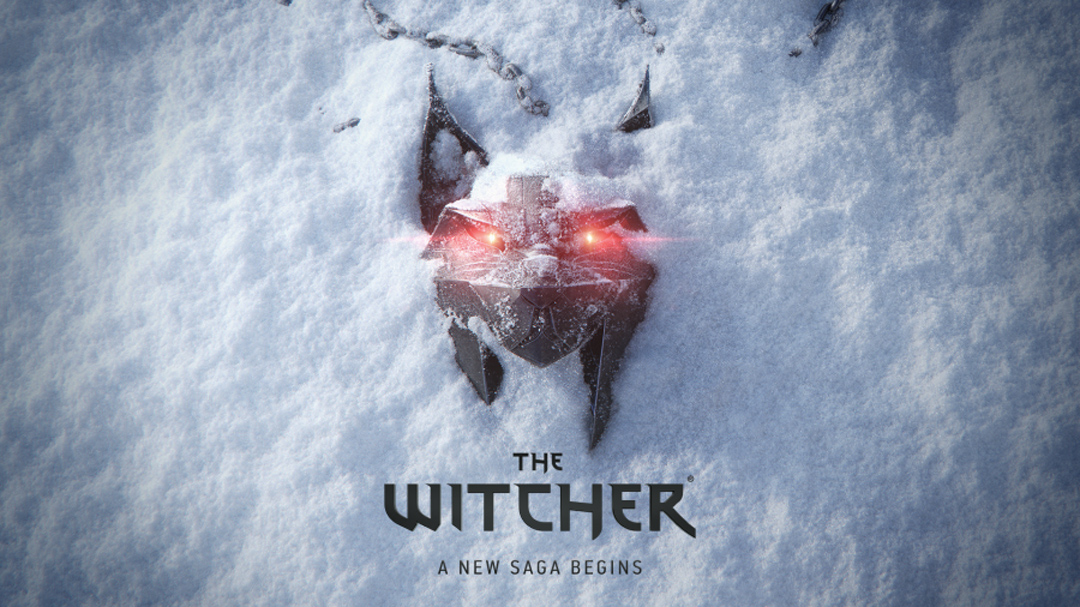 CD Projekt RED, the developer of the popular The Witcher series and Cyberpunk 2077, teased that they are working on a new Witcher game in their recent announcement. The company stated the game engine used in the next installment of The Witcher game is Unreal Game Engine 5. It will be the company’s first game to use this engine after developing Cyberpunk 2077 in REDengine 4.

The last installment released was The Witcher 3: Wild Hunt back in 2015. It’s an Action-Adventure Role-Playing Game following the main protagonist, Geralt of Rivia. Meanwhile, the teaser image shows a cat-like amulet almost buried in snow signaling what might be a new protagonist based on the sub-heading. This also potentially sets the main setting in the winter season.

Given that CD Projekt RED only teased the upcoming Witcher game, no further details are disclosed as of writing. However, they stated that they will closely collaborate with Epic Games to bring the game to fruition. In the forum, they emphasized that the upcoming installment will not be exclusive to only one storefront.

To know more about the teaser announcement, visit their website here.