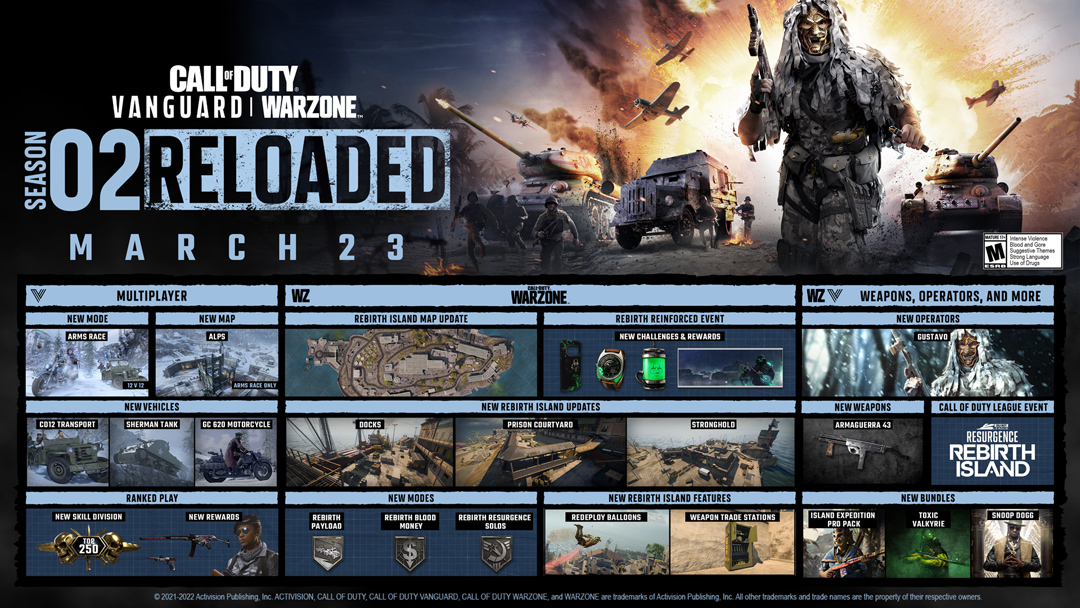 There are a number of changes for the free battle royale game of Call of Duty. Here are the following:

Call of Duty isn’t a stranger to importing various iconic characters and people from different aspects of entertainment. The most notable addition in the game, however, is the famous rapper Snoop Dogg.