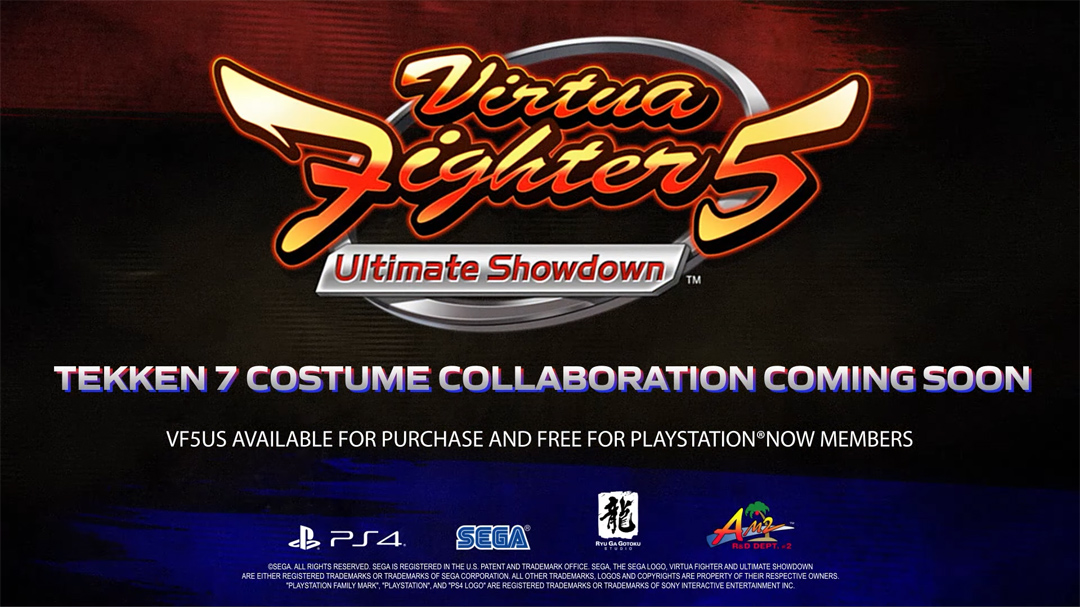 The video showed move sets from Virtua Fighter’s Akira (Kazuya) and Lau (Heihachi) equipped with their Tekken 7 counterpart costumes. The Tekken 7 battle UI HUD can also be seen here which could be a part of the game’s content pack.

Sega did not disclose any information on the pricing and availability of the upcoming DLC. Tekken 7 has yet to announce any collaboration content as well. Watch the announcement trailer below.