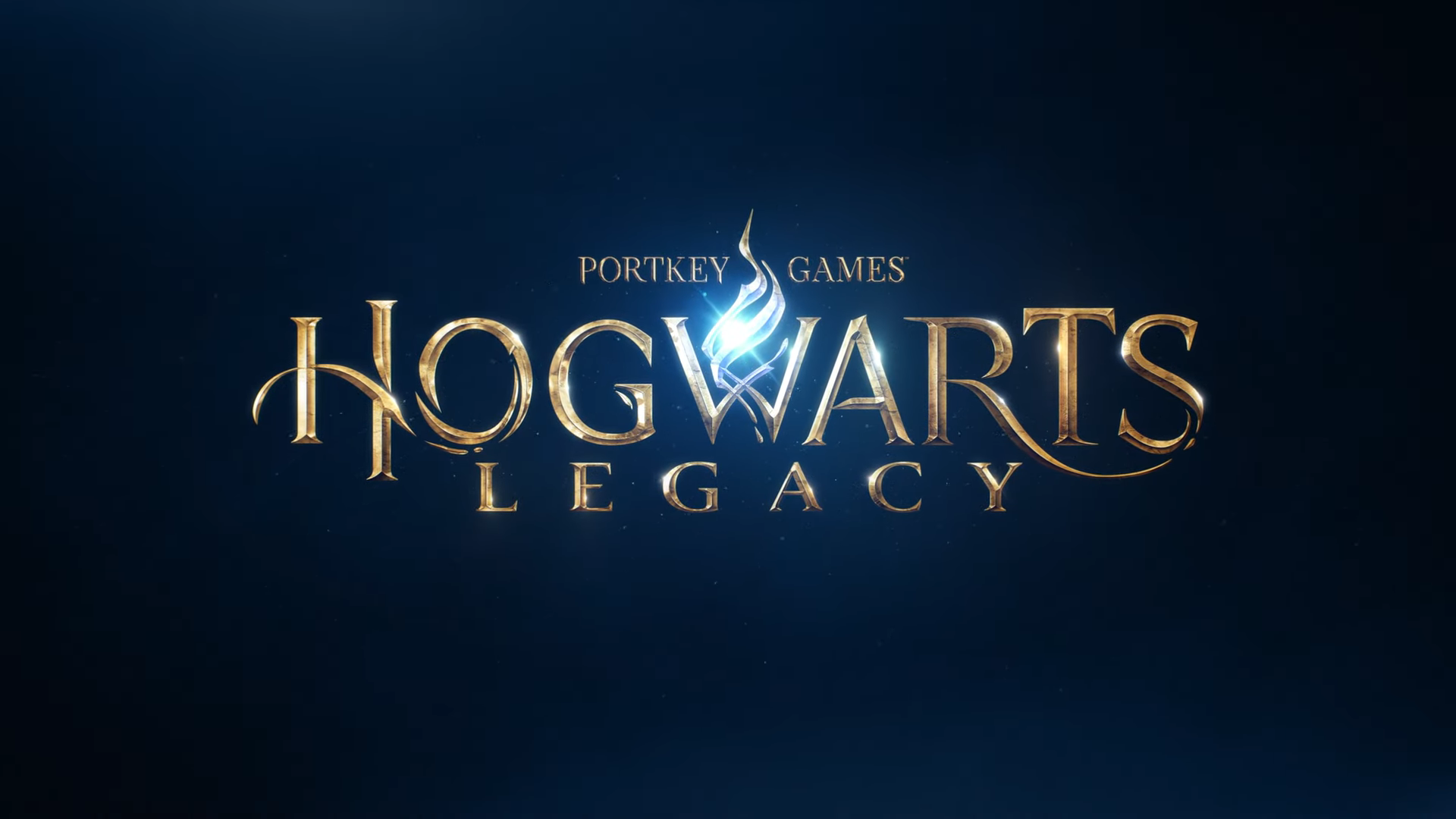 Enter the wizarding world once more in with the latest Hogwart’s Legacy Gameplay reveal!

Hogwart’s Legacy may have been delayed for a release this year but the following gameplay reveal may ease up fans. The game was part of PlayStation’s latest State of Play.

The video is 14 minutes detailing what players can expect once they enter the world of Hogwart’s Legacy. Go take the video a view. It looks like this will be a bit more different than any Harry Potter game we’ve seen so far. The reveal includes the following sneak peeks and overview:

Hogwart’s Legacy is looking to be an open-world single-player RPG. While the trailer did detail much-needed information about the game, we still don’t have a definitive release date. Although, what we know so far is it’ll release this 2022. We’ll be sure to keep an eye out for further development. The game will release on PC, PS4, PS5, Xbox One, and Nintendo Switch.