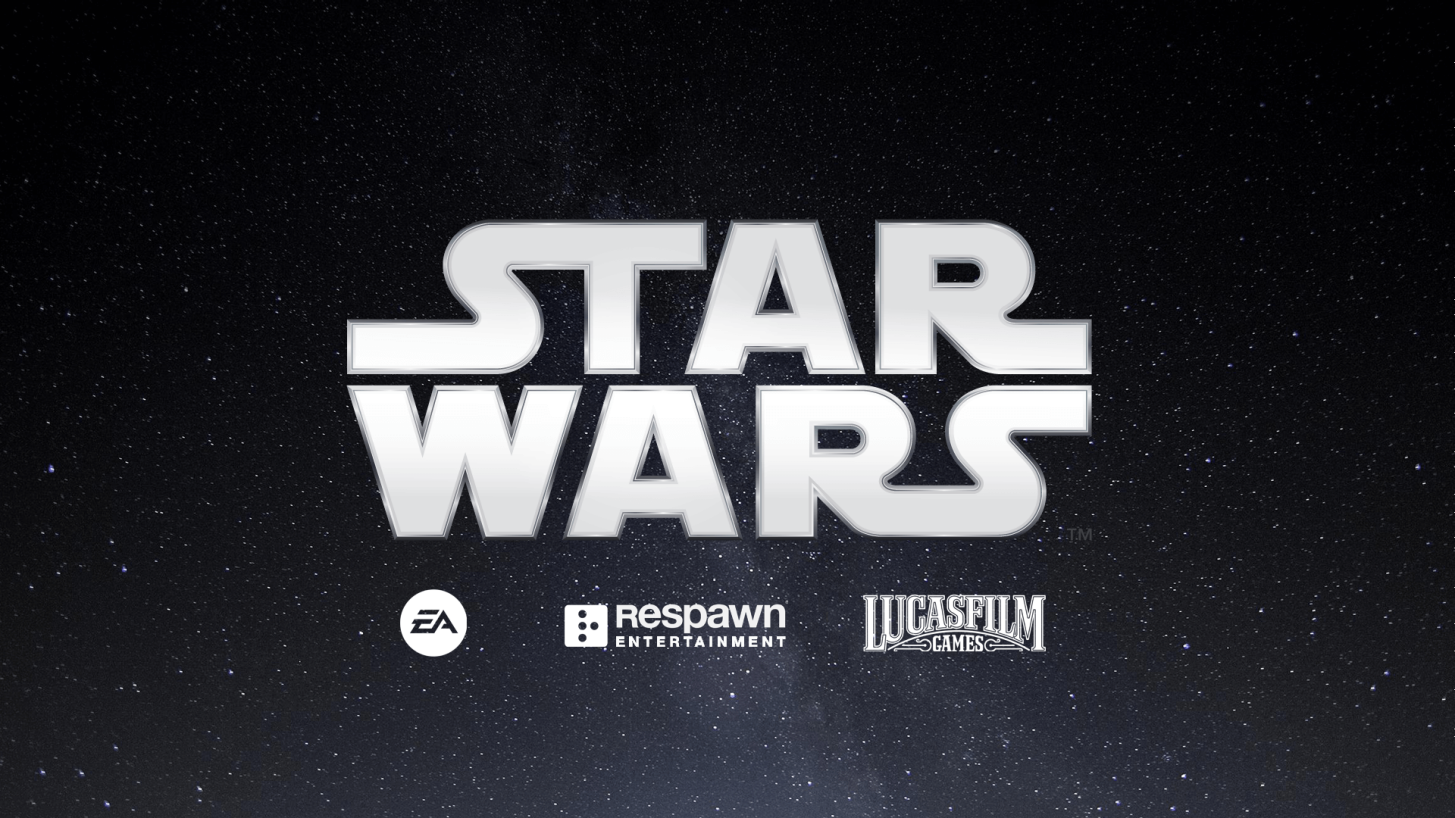 Banking on the success of their previous Star Wars Games, EA and Respawn are back with three new titles!

EA, Respawn Entertainment, and LucasFilm Games are already working hand-in-hand to bring the next wave of Star Wars games to the public. This time around though, Respawn will be at the forefront of the EA and Lucasfilm partnership. Not only that, but since these are three titles under one banner, the studio will be needing the manpower. Hence, some career opportunities for those who are confident enough.

If any of you are unfamiliar with Respawn Entertainment, they are the ones responsible for Apex Legends, Titan Fall, and the widely successful Star Wars Jedi: Fallen Order. So they already have a track record in game development as well as the Star Wars franchise. Speaking of Star Wars Jedi, the studio is now hard at work with the development of the next game in the series. As for the other titles, we have an all-new first-person shooter led by Peter Hirschmann. All-new meaning this is probably not going to be part of the already established Battlefront series.

Last but not the least, the third title is a Star Wars strategy game. Respawn will be working in collaboration with the newly formed studio Bit Reactor for its development. As mentioned earlier, work on all three titles are already underway and Respawn needs additional manpower. So for anyone looking to work on these titles, there are job openings over at Respawn Careers. As for release dates or game titles, none were provided yet for the three new Star Wars Games. We’ll be sure to keep an eye out for future developments.