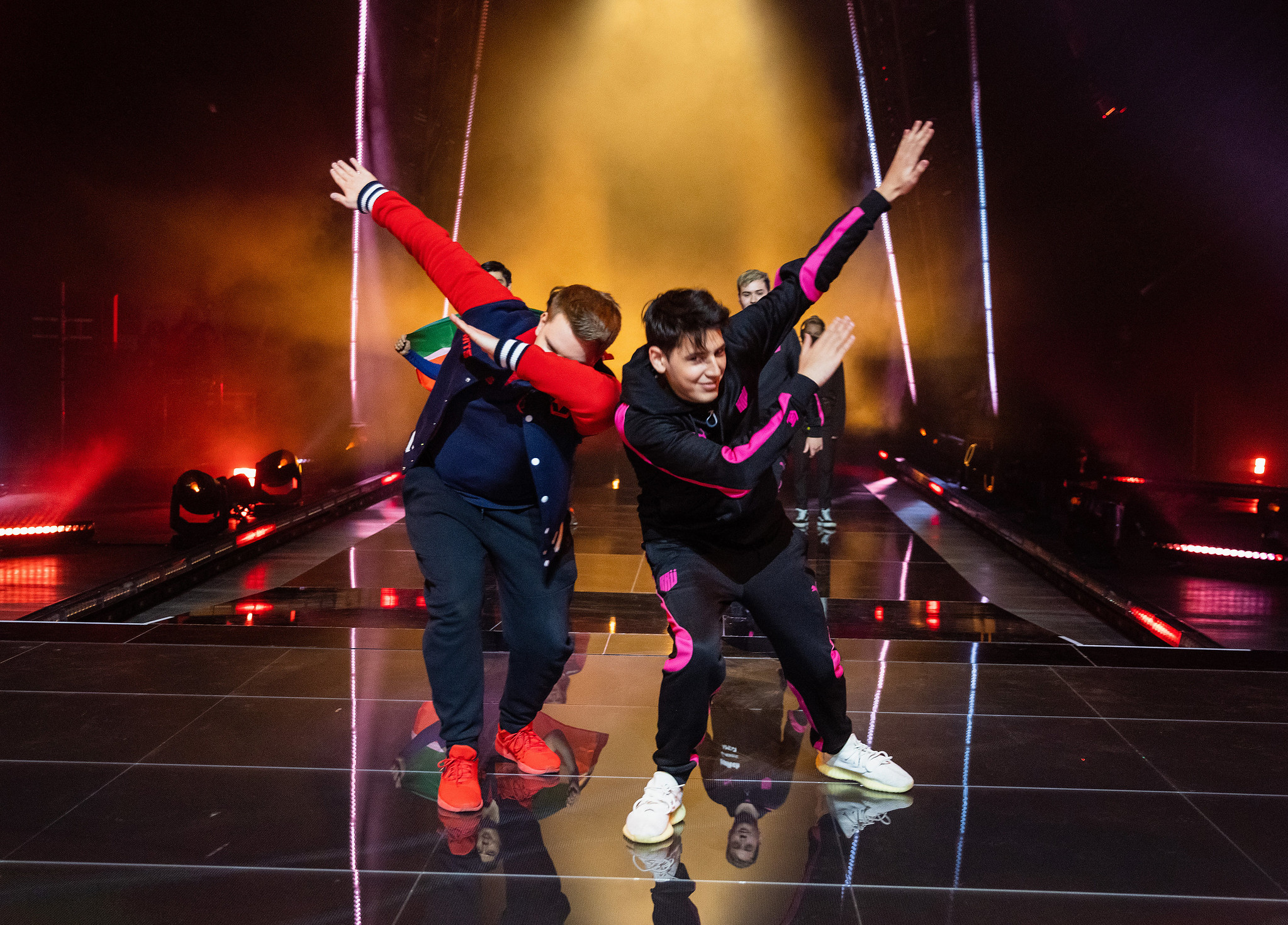 It’s official. The Gambit vs KRU semifinal match of Valorant Champions 2021 is now the most-watched Valorant Game of all time. Peaking at around 1 million viewers across all platforms, this series beat out previous record-holder Sentinels vs KRU, which peaked at 836 thousand viewers. This also marks the first time that a Valorant esports game broke the 1 million viewership mark.

For many, Gambit vs KRU delivered on all levels. After each team won on their own map pick, Gambit managed to overcome a halftime 8-4 lead and force quadruple overtime to claim the series, 2-1. Unfortunately, this meant that the Cinderella run of South America’s KRU was over. Gambit will face off against Acend in an all-european finals, tomorrow, 1:00 am, Philippine Time. For the latest updates on Valorant Champions, don’t forget to follow Dice & D-Pads.