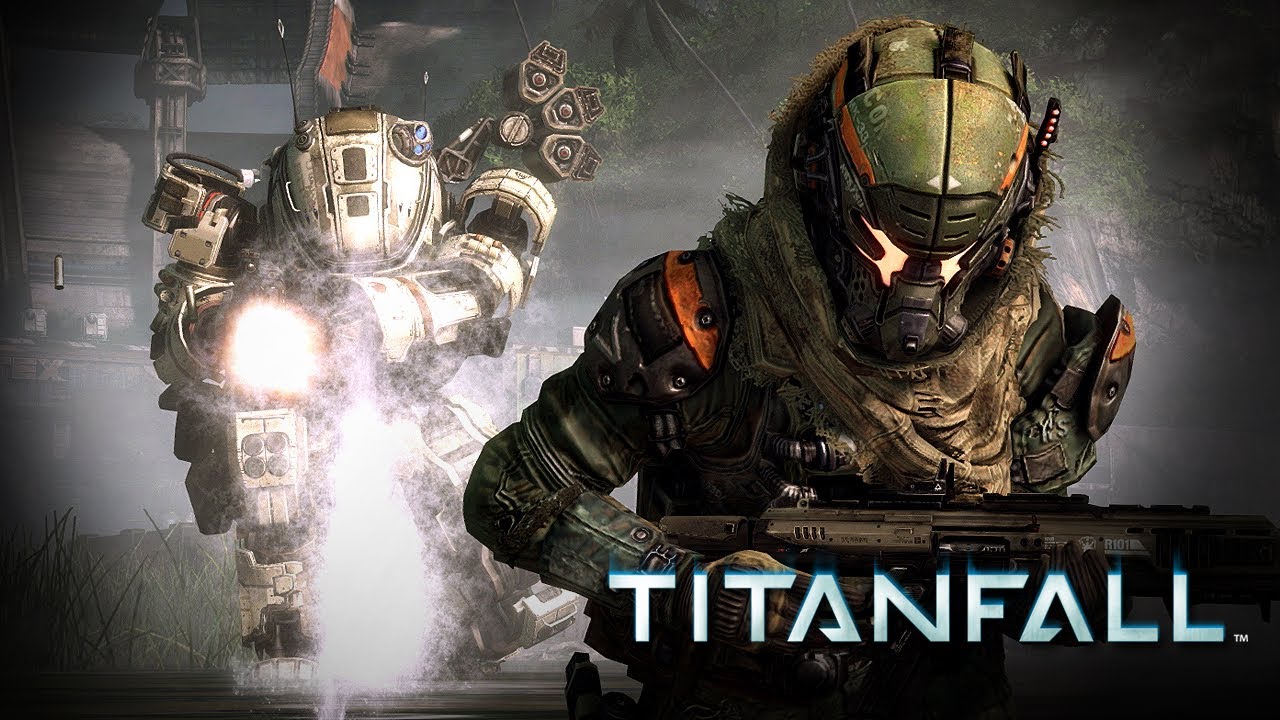 After more than 7 years in service, Respawn bids farewell to the original Titanfall. The game will no longer be available for purchase starting December 2nd.

The original Titanfall is the very first of its series spanning 7 years of games. The latest of which is a spin-off in the form of Apex Legends. For those unfamiliar, the game is an FPS Mech shooter featuring pilots and their decked-out robots known as Titans. Yet the pilots themselves aren’t just expert shooters, they’re also agile and athletic. Meaning, players can run on walls, vault over obstacles, glide, and so on. The original is mainly a multiplayer game with six-on-six matches set in war-torn outer space colonies. There was no single-player campaign despite the map being littered with cutscenes, plots, and even NPCs.

It first came out for the Xbox One and PC on March 11th, followed by the Xbox 360 a month later. Respawn is promising that online services for the game will continue despite sales coming to a stop. However, subscription services will end on March 1st, 2022. The Titanfall franchise though will continue with development. So, Titanfall 2 and Apex Legends services and updates are still coming. For the official statement regarding this end of sales check out Respawn’s tweet here.