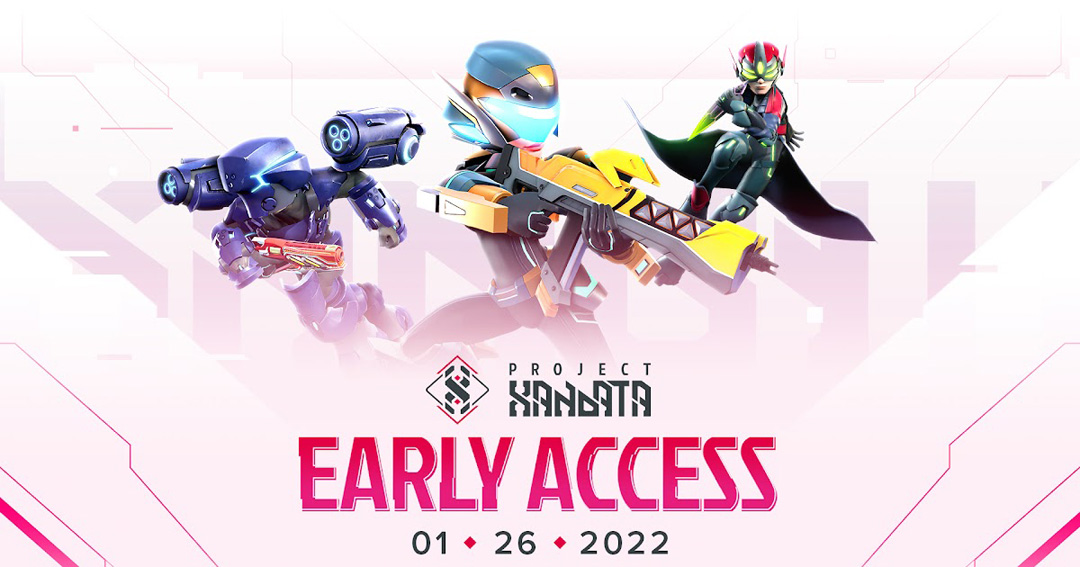 We finally have Early Access launch info a month after Secret 6’s Project Xandata (2020) went to Open Beta testing. The #1 Most Famous Filipino-made competitive shooter game goes to its next phase showcasing more features in their pipeline.

A new game mode called Free-For-All will be added featuring all players battling each other for glory. Currently, Project Xandata only has modes focused between two opposing teams.

One of the notable additions is the presence of an Item Store which was inaccessible during Open Beta. A Solo Leaderboard system will also come for players who are competitively playing the game.

A new Prestige Pass for Early Access will be available for more cosmetics and uniqueness of players’ characters and guns.

Here are other features that will come when the game’s Early Access phase goes live:

The game also enabled a mode called Annihilation a few weeks ago. Project Xandata Early Access stage goes live on January 26, 2022. To know more about the game, check out our first impressions here.

Watch the game trailer below.

Star Ocean: The Divine Force revealed at State Of Play