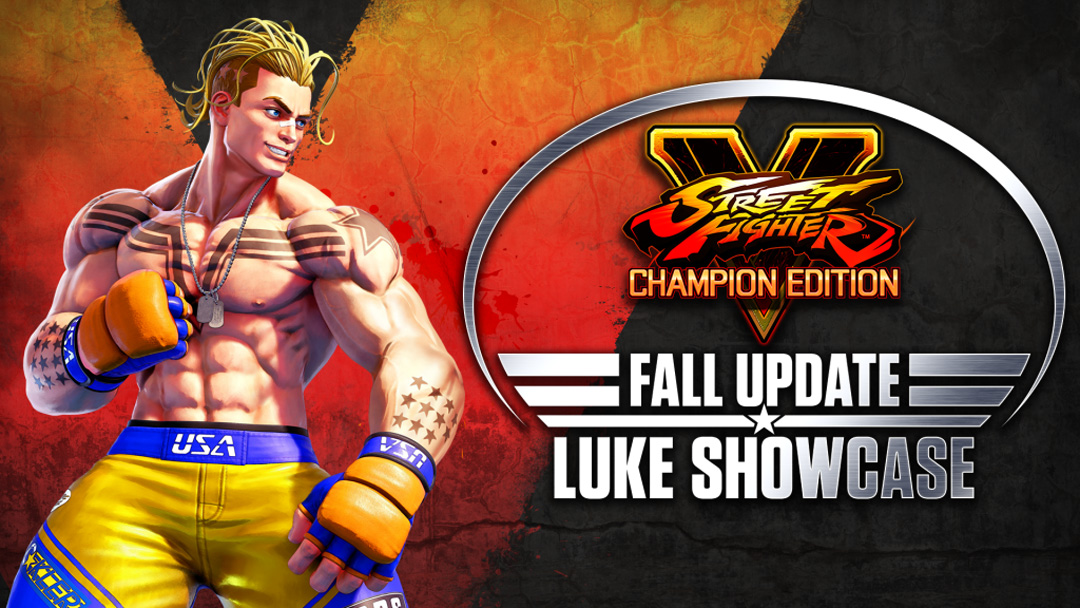 Capcom marked the release date of Luke, earlier in their SFV Fall Update. He will be the game’s final DLC character. His arrival puts a close to the game’s digital updates. He will also be a major character in the next installment.

The company’s latest update shows a glimpse of Luke’s backstory where he had a dramatic childhood involving his father. He ends up joining the military because of this and trains to be a fighter.

Luke is a closed-ranged character utilizing aggressiveness that keeps pressure on his enemies. Like with characters in the game, he has a projectile move called “Sand Blaster” that fires straight at the opponent.

A unique feature in Luke is his V-System where he can either deal damage by punching or grabbing the enemy. Additionally, he can extend V-timers by dealing damage or reducing it by taking damage — a first in Street fighter V.

Luke will be available on November 29, 2021 and he is also a part of the Season 5 Premium Pass. Moreover, buyers can get the PlayStation 4 Free Trial allowing them to play all characters from Season 1-4 on the same day.

Read more on the updates here. There is also an ongoing Street Fighter x Brawlhalla crossover that you can check out. You can also watch Luke’s showcase video below.