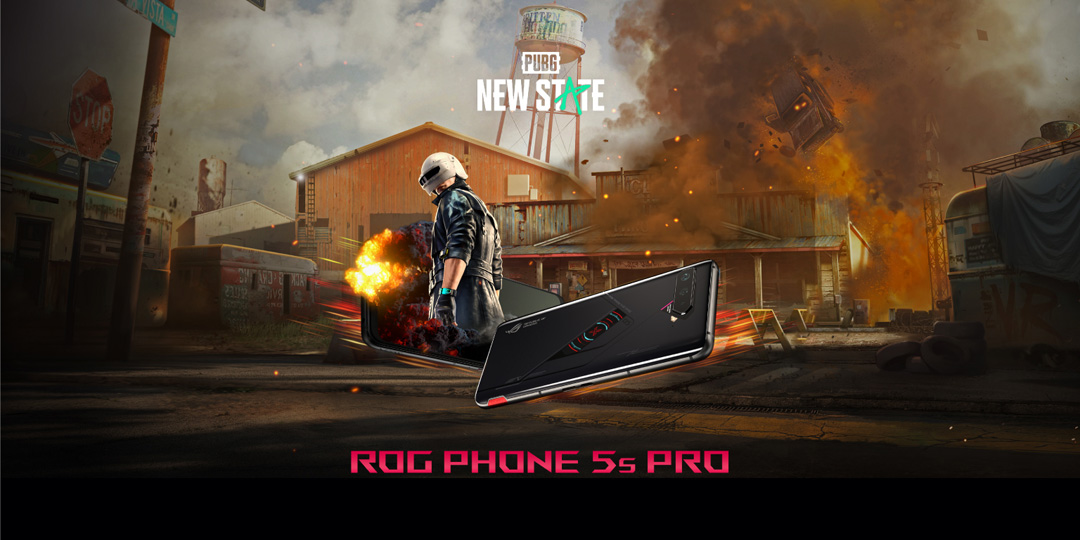 Lastly, there will be a total prize value of USD 50,000 for winners in the tournament. The overall champion will receive a full gaming hardware upgrade and a brand new ROG Phone 5s gaming smartphone. Here is the list of prizes:

The ASUS ROG Phone 5s Series will be announced in the Philippines on December 8, 2021. No information yet on the official availability of the gaming smartphones. We’ll be sure to keep an eye out