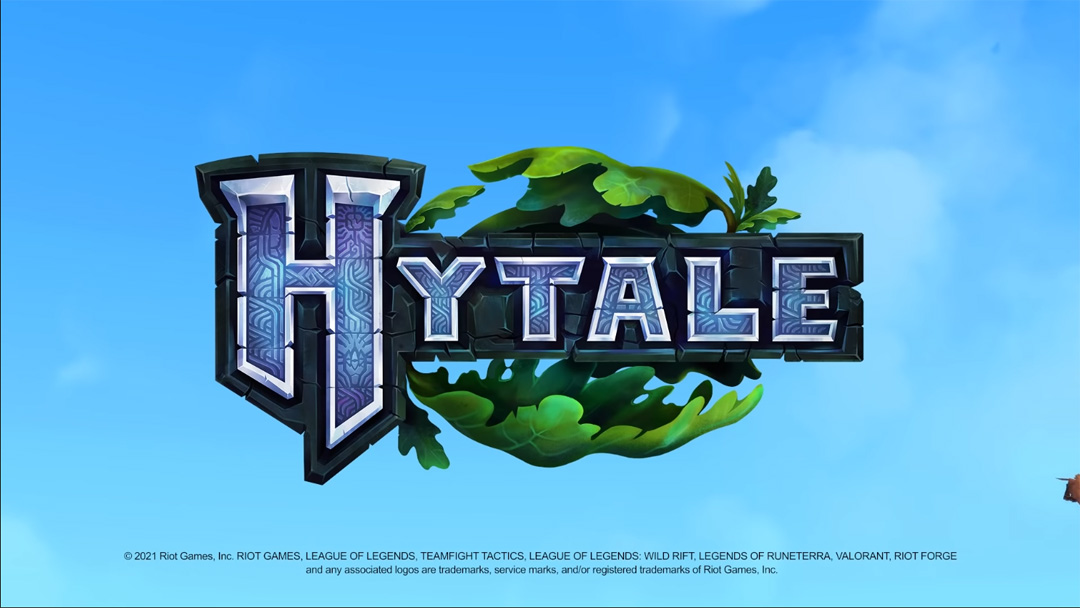 Years after the initial announcement, Hypixel’s Hytale is back with an update video featuring more details on the state of the game. The sandbox-type block game allows players to roam freely and play with friends.

In the video, Hypixel Studios’ CEO Noxy stated that Hytale found its direction thanks to the resources they received and their partnership with Riot.

Hypixel, a popular Minecraft modding group, derived the game from Minecraft itself and received support from Riot Games since 2016. By 2020, the gaming giant acquired Hypixel Studios which allowed its developers to continue Hytale.

The developers also made the character customization dynamic so players can achieve uniqueness in the game. They can also gather, craft, and build just like in Minecraft. However, one notable feature is its more versatile combat system.

Fighting monsters and fellow players in the game brings more versatility as players can use different weapon skills and movements. A dungeon system is also present where people can fight their way through numerous enemies that lead to further in-game rewards.

Modding the game has also gotten easier as Hypixel adds modification tools for aspiring modders to create the content that they want. Hytale stated last July that the game’s earliest release will be by 2023. Sign up for the Beta testing here. To know more, watch their latest video update here: