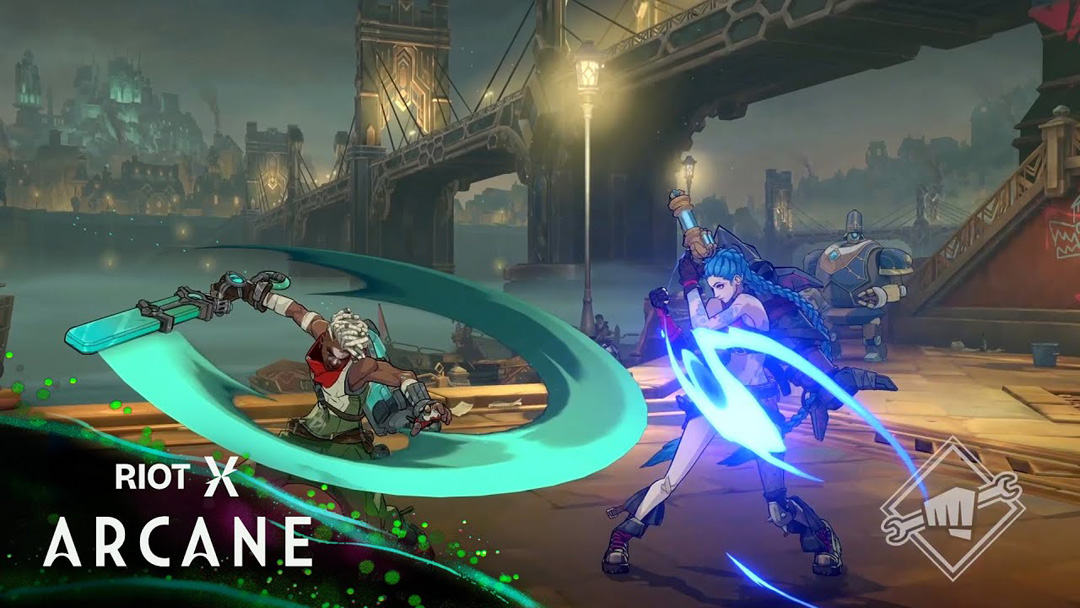 Announced in 2019, Project L is a fighting game bringing out the cast of their hit MOBA, League of Legends. The initial reveal trailer shows that this game is similar to established games like Street Fighter due to features shown in the video.

One notable addition to Project L is a tag-team and assist feature. As shown in the showcase, players can use another character’s assist to extend combos and damage enemies. They can also opt to tag out to their chosen character to use in the fight.

Riot promised to make their connectivity a top priority by adjusting the net code and rollback as a foundation. The company will also add RiotDirect used in League of Legends and Valorant to minimize latency.

Overall, Riot stated that the core gameplay, controls, and art direction are already set. They will release more updates in the early second half of 2022. So stay tuned for those.

To know more about the company’s game update, visit their website here. Meanwhile, watch their latest video update below. For more details about the RiotX Arcane event head on over here.