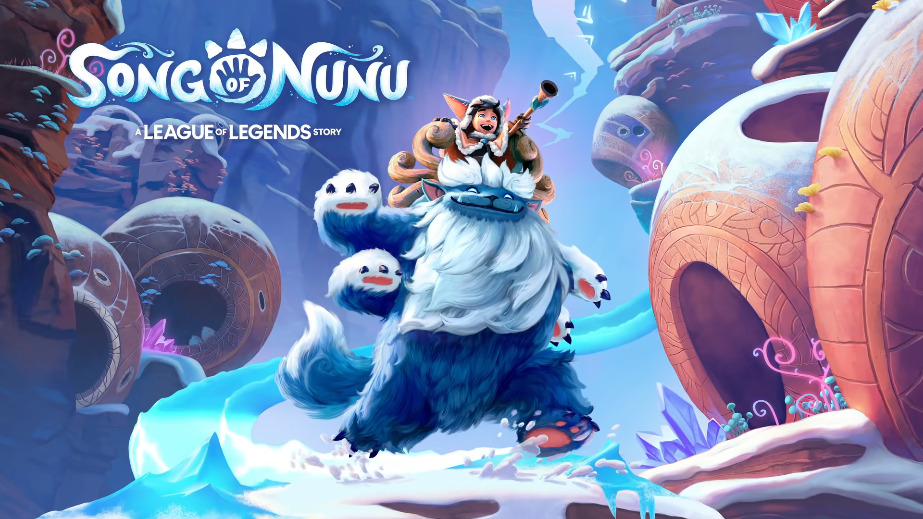 Song of Nunu follows in the footsteps of yet another League of Legends Story game!

The game is a narrative-focused single-player title, where players take on the role of the iconic duo: Nunu and Willump from League of Legends. The pair sets out on a journey in the region of Freljord to search the icy terrains for Nunu’s mother. The gameplay involves using ice powers and Nunu’s flute to solve several puzzles. This is will be Riot’s first entry into a narrative-focused type of game.

Song of Nunu has a distinct art style different from previous League of Legends Games. Well, this game is being developed by Tequila Works. The developer is most known for Rime, another narrative-focused adventure. Notice the similarity in the art styles?

Song of Nunu will primarily be focused on Freljord. This is the region in League of Legends where champions such as Braum, Tryndamere, Sejuani, Anivia, and Lissandra hail from. Speaking of Lissandra, the Ice Witch seems to be present in the game. Maybe she has something to do with Nunu’s mother? Well, Nunu and Willump will have to explore the various terrains and locations in Freljord, encountering multiple creatures and dangers along the way to find out.

Look forward to this seemingly wonderful adventure of 2 close friends as they try to bond over their adventures in search of family. As well as having unforgettable experiences that led them to be one of the formidable champions in League of Legends. Song of Nunu: A League of Legends Story releases in 2022. The game launches on the following platforms: