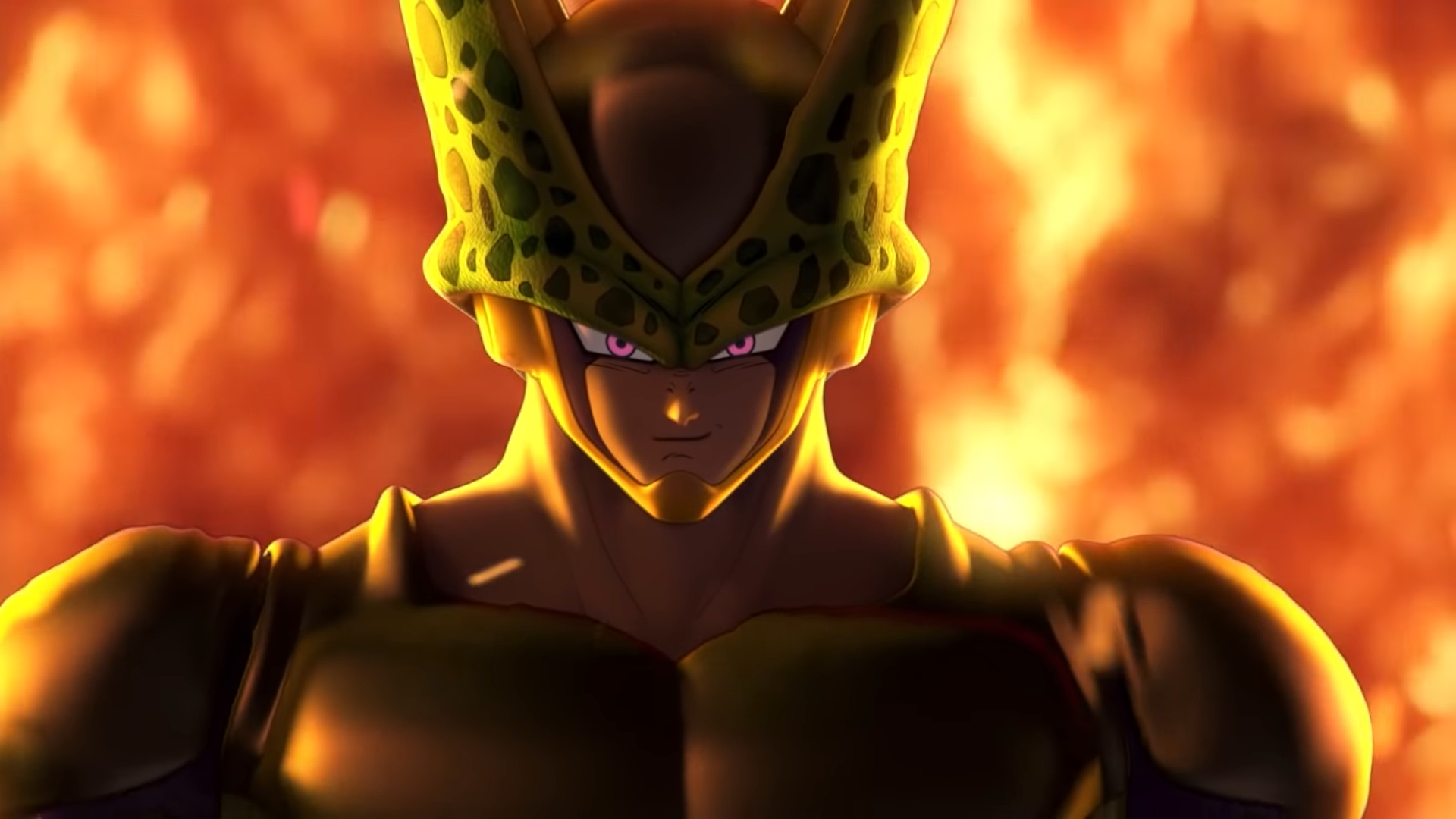 Bandai Namco is back at it again with another Dragon Ball IP, Dragon Ball: The Breakers. This one, however, is not like any Dragon Ball game we’ve seen. There’s more running in here than actual fighting, which is what the series is known for.

Dragon Ball: The Breakers breaks away (kek!) from the traditional fighting elements of the DB series. Instead, we have an asymmetrical game, thrusting players into a one vs many setup. Think Dead by Daylight, but instead of a savage killer against humans, you have normal citizens against Dragon Ball villains. However, it’s not just a 4v1 match but a 7v1, after all, you’ll be up against a super-charged villain.

The world is set in an unexpected temporal phenomenon, trapping seven ordinary citizens with a Raider in a Temporal Seam. The goal of the seven is to resist, survive, and eventually escape from this imprisonment. The Raider, on the other hand, has but one goal, destroy, destroy, and destroy. While the game is overall a co-op title, survivors have the decision of escaping alone or as a team.

Items and unique power-ups are also available all throughout the map, giving survivors a fighting chance. Apart from the traditional mechanics of an asymmetrical game, The Breakers features progression paths, perks, skins, and more. Basically, players have various customization options at their disposal, for both survivors and Raiders.

Dragon Ball: The Breakers releases 2022 for PC, Nintendo Switch, PlayStation 4, and Xbox One. At launch, the game will feature three iconic characters for raiders: Cell, Buu, and Frieza. Check out the official website here. Oh, and closed beta testing is starting soon, we’ll be sure to keep an eye out for that announcement.