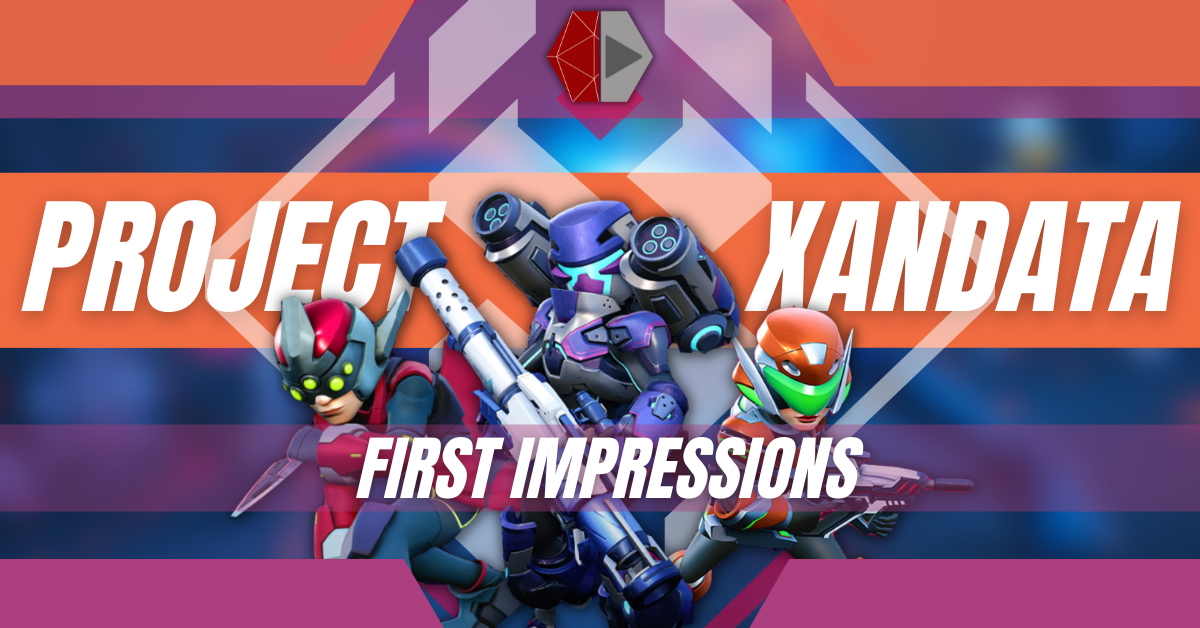 It’s always great to see local and indie game developers flourish and get international recognition for their work. Project Xandata, developed in the Philippines by Secret 6 Inc., is one of those games. It’s currently available on the Steam platform. We’ve taken this game for a spin since it’s currently in Open Beta. Here’s what we experienced so far!

The game received more popularity when the company held tournaments during the yearly Electronic Game Sports and Gaming Summit (ESGS) in the Philippines. They re-emerged last year, calling it Project Xandata 2020, after announcing its game re-evaluation to better improve its performance.

Contents hide
Introduction to the Game
Look and Feel
Skills and Elements
Movement, Mechanics, and Gunplay
Maps and Game Modes
The Different Modes
Summing it up

Introduction to the Game

This fast-paced first-person shooter game will definitely heighten your senses. It has heavy influence from classic shooter games like Doom, Quake, and Halo. To give a brief background, your characters are called Xandat which are the front liners to every conflict in Xandaigdig — their world.

There are various guns available for use in Xandata. However, you only choose and edit the primary and secondary guns in your loadout. The 3rd gun is basically a rocket launcher, but that doesn’t have any ammo during spawn. Unless you scavenge some in crates.

Project Xandata’s look takes heavy inspiration from the Megaman series. It didn’t disappoint as the outfit of the characters really feel like they’re from the franchise. Since the game started development a few years ago, it’s apparent that the graphics don’t match up to the modern looks that other games have. However, this for me, is a plus given that it provides me with a nostalgic feeling whenever I look at each of the assets.

Xandats are divided into three different character classes: Marksman, Agent, and Juggernaut. They have unique skills and have their own two elements to choose from. For Marksman, you have the Element of Wind and Electricity also known as Galura Wind and Malandoq Blade. Agents have the power of Bakunawa’s Shadow and Sumuran of Ice. Juggernauts, on the other hand, possess Bathala’s Fire and Magwayen Well’s Water.

You can customize the elements on the 4 skills (3 main skills and 1 ultimate skill) that you have in the loadout section. This mechanic alone is plenty good because you will have that sense of uniqueness from other players in the game. You’ll also have the liberty of having your own playstyle depending on the combination of guns and skills that you choose.

Movement in the game is very fluid and pretty fun, actually. You can double jump and crouch slide while sprinting making your character mobile and versatile. Jumping and sprinting is fun to do but I haven’t utilized them yet as I always just sprint in the game.

Bullet physics in Project Xandata is hit-scan, which means you just point and shoot without worrying about bullet drop. It’s also really Halo-like, as whenever I use a sniper rifle to scope in and I can just shoot people while I’m in mid-air.

Guns in the game range from single-shooting pistols to automatic plasma rifles. I like using a combination of a pistol and a rifle when playing a match. Since I use the long-range weapon for picking while the other for short-range combat.

Currently, there are four available maps in Open Beta Phase of the game namely: Aruum Station, Site Agalon, High Suludlan, and Sundown Forge. Each one has a different design and size but I find them really narrow. To the point of making me feel claustrophobic.

There are three game modes currently available: Skirmish, Corruption, and Overcharge. When playing a match, you can’t choose the game mode you’ll play in. Three players at max can be on each opposing team. There will be a Free-For-All feature in the future which is more intense — at least for me.

Skirmish‘s goal is simple, kill enemies and reach 5000 points first. The twist though is you score more points depending on how you kill the enemy. The fancier the kill, the higher points you get.

Corruption is like skirmish but the scoring is different. You have to get 100 shards to win and each player kill is 1 shard. You can speed the collection further by destroying obelisks and getting up to 8 shard drops. The nice thing about this is that you can also deny shard pickups by killing the enemy team.

Overcharge is one of their latest modes which is like capture the flag with a twist. You will need to collect batteries and put them in your team’s charging station. If a battery gets to 100% charge, you score a point. The goal of this mode is to score 3 points in order to win the game. Note that you can steal batteries anytime and if it charges, its percentage remains even if you steal and put it in your station.

Combining everything that I mentioned, Project Xandata is fun especially if you’re into fast-paced gaming. The company’s goal is to make it competitive enough to have its own regular tournaments. I would say that it’s highly possible to happen.

The mechanics needed for players to master along with the learning curve in each movement and skill make the game really promising. However, I still have my reservations given that I have not seen the full features of the game. Plus some of the its elements need more improvement. To know more about Project Xandata, visit their website here.

What do you guys think? Let us know your thoughts in the comments section! We might release a full review once it fully comes out in the future!