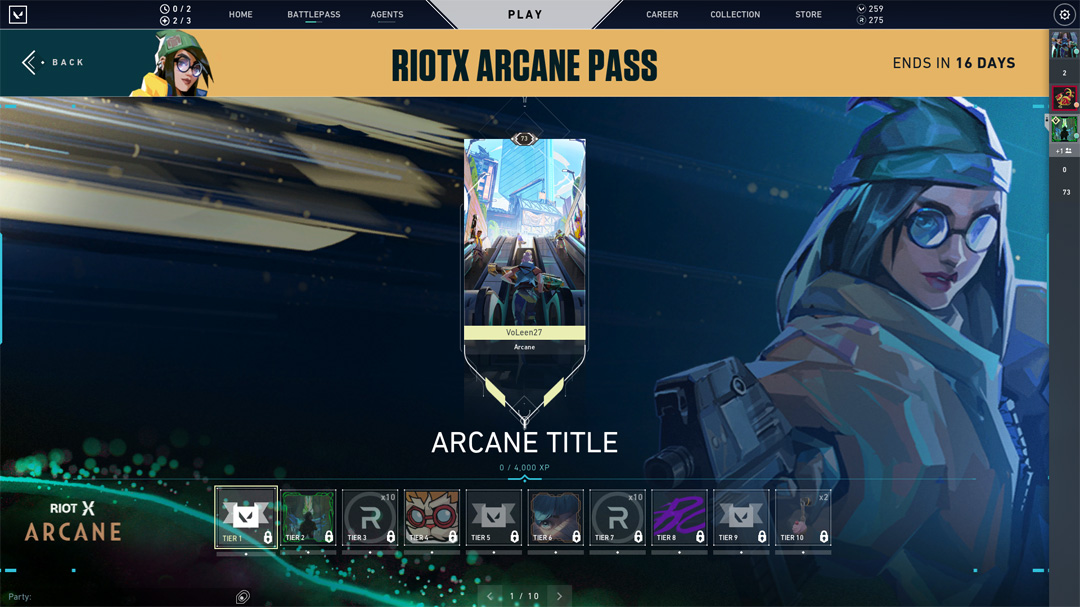 The RiotX Arcane pass, much like a regular battle pass, has a progression system where players just have to play the game. It contains 10 levels worth of in-game items though unlike the regular pass this one is free for everyone.

The RiotX Arcane Collector’s Set costs 2,380 VP and is currently available at the store. There are also other Valorant game items coming in a few days. However, Riot Games has yet to announce how to claim them. The event will end on November 22, 2021, at 2:00 PM (PT or Pacific Timezone).

Read more on the announcement here. Riot Games is currently celebrating the RiotX Arcane event and if you want to learn more about it, visit our article here.

Call of Duty Mobile opens up pre-registration for SEA

Ghost Recon Wildlands Operation Oracle launches May 2nd, along with a Free Weekend