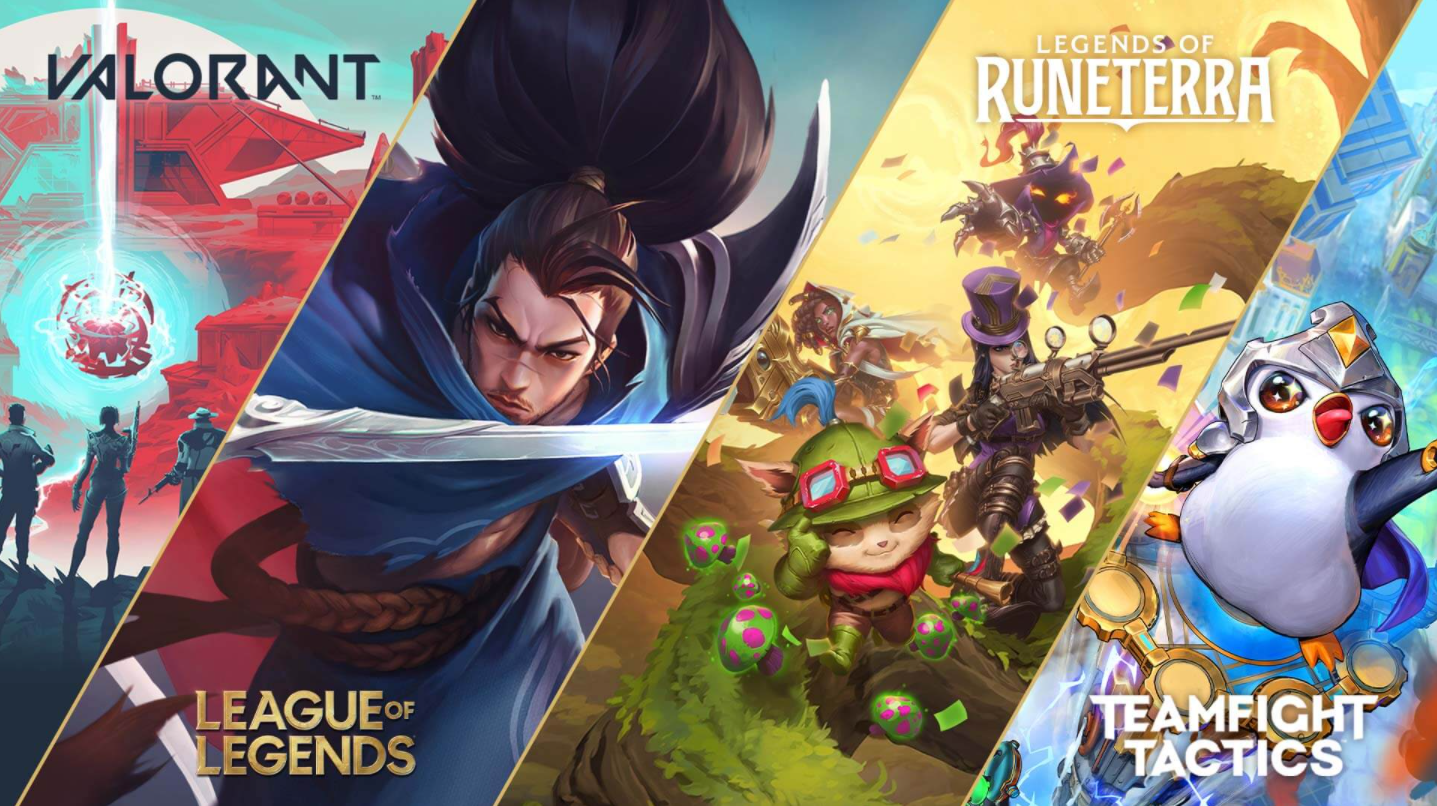 Epic Games announces the availability of various Riot Games Titles in their platform for downloading. After the announcement of the League of Legend’s character Jinx joining Fortnite, the video game publisher revealed the availability of the following:

Existing players can still log in to their accounts to play and see their friends list using the new Riot client that rolled out a couple of weeks ago. Also, some of the games like League of Legends and Teamfight Tactics are still region-dependent and may not be available immediately in your countries. All games are free and can be obtained via the Epic Games Store.

Here’s a brief background of each Riot Title.

Disgaea RPG debuts in the West