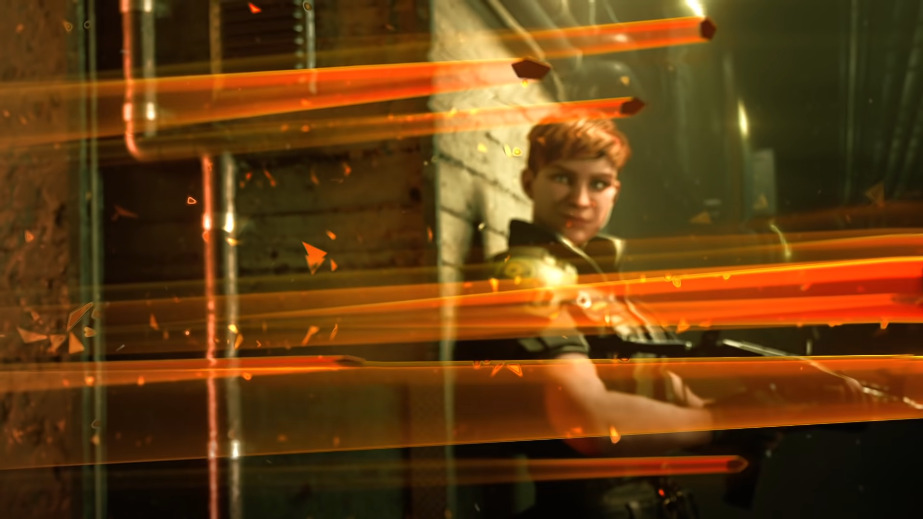 The 6th year of Rainbow Six Siege is coming to a close but before that, we still got one more update. Take a look at the short teaser for the newest Defender, Thorn, from the latest season: Operation High Calibre.

Specialist Brianna Skehan or better known as Thorn is the latest defender to join the Rainbow Six Siege roster. From the teaser, it looks like our new operator is packing a sticky grenade loaded with shrapnel. This utility seems best used to halt breaches and sets off when enemies come near. She also looks to be wielding a new type of SMG. This will be Siege’s first new weapon in a while, since the release of Sam Fisher.

That’s all we got from the short 21-second teaser. The full reveal for Thorn, as well as the additions to Operation High Calibre in Rainbow Six Siege will be on November 8. If you wish to get a feel for the game before this new update you can grab below:

Trials of Mana to receive a full remake, releases in 2020