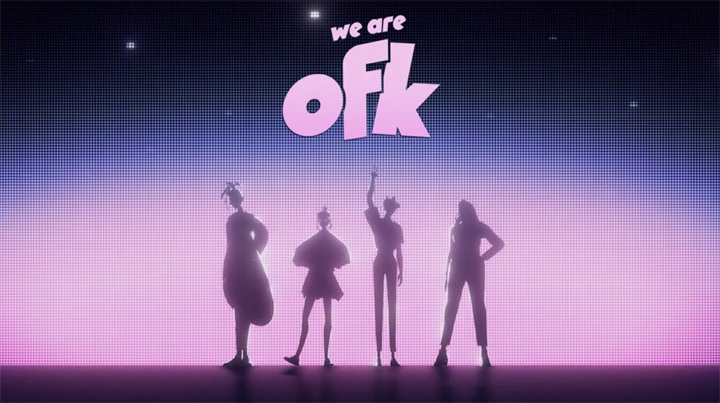 This month’s State of Play announced the availability of the interactive musical game We Are OFK for the PS4, PS5, and PC. The pop band teased their first song back at The Game Awards 2020 revealing their intent of releasing a video game that revolves around them.

The game follows the group’s story on how they got together in Los Angeles. A five-episode series will occur with the following features:

We can safely assume that each episode shows new music videos for players to listen and watch to while playing. We Are OFK is slated for 2022 and will be available on the PS4 and PS5. Watch the announcement trailer here:

Check out the rest of our PlayStation October 2021 State of Play Coverage here.