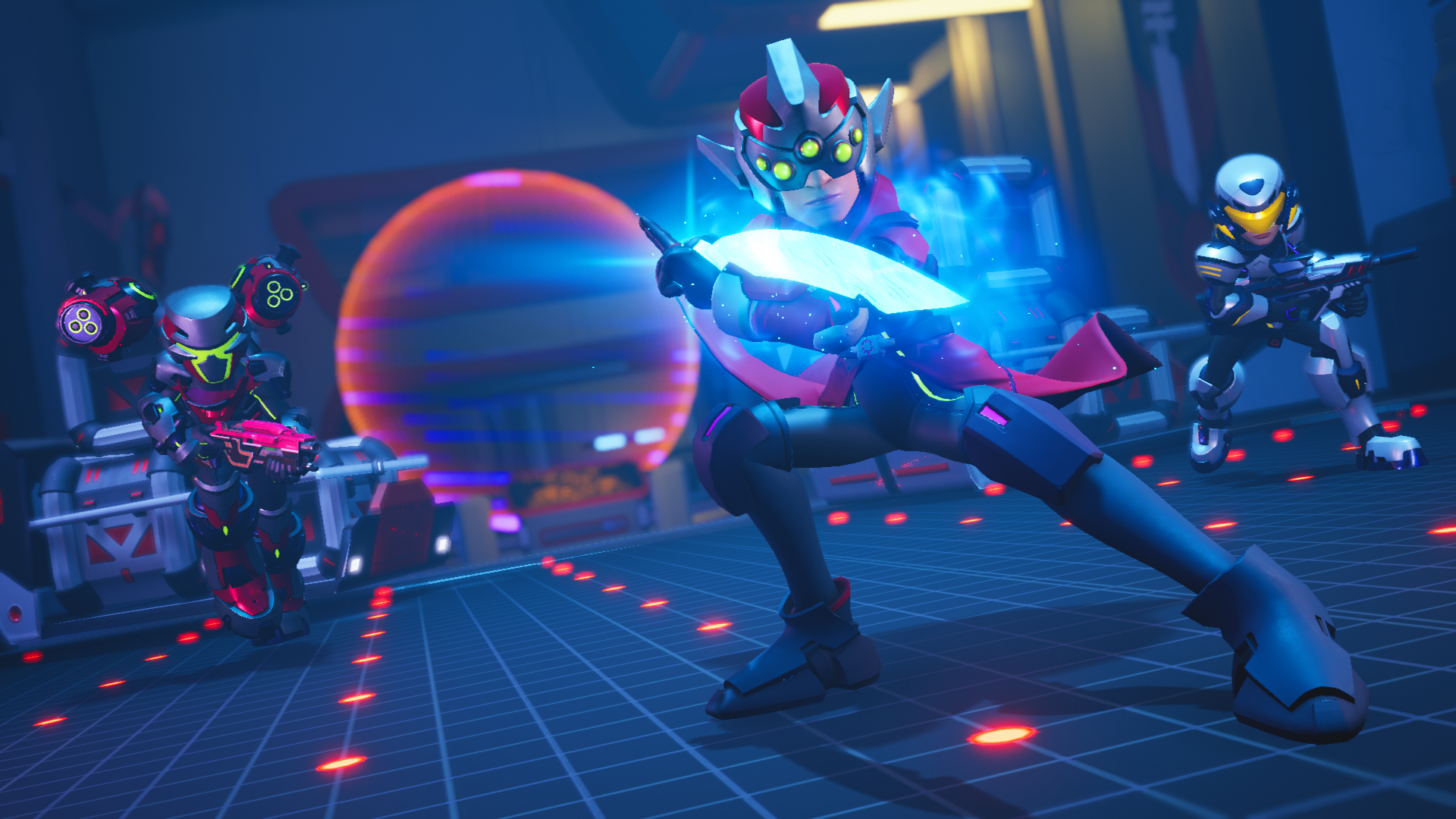 Project Xandata, the baby of Filipino-based game development studio Secret 6, is finally ready to open its doors to the public. Widely-known as the #1 Most Famous Filipino-made game, Xandata’s had a long road since its inception a few years back. Now after a few closed-beta tests and previews the game is ready for the masses.

For those who are unfamiliar, Project Xandata is a fast-paced team-based First Person Shooter (FPS). The game takes inspiration from long-respected entries in gaming such as Quake (pacing), Destiny (customization), and Megaman (art). Unlike most of the team-based shooters we know though, Xandata, for now, only features 3-v-3 matches. Apart from that we have classes, various game modes, and a wide selection of maps. Most of which will be playable in open beta.

Project Xandata will open their servers to the public starting November 12 until November 28. Unlike in closed beta, there will be no data wipe during open beta. Meaning all players get to keep their progress and rewards, such as cosmetics, even after the beta period. Here’s what you can expect from the Open Beta launch:

As for maps and features not included in open beta:

If you wish to take part in the Project Xandata Open Beta, all you have to do is download the game and play it via Steam. Unlike in the closed beta, there won’t be any sign-ups or key requirement. Unless there is a need for maintenance, servers will be open 24/7. Lastly, here are the system requirements for the game if this is your first time playing it:

There will be another announcement for when the game will be available to download and play come open beta launch.

Cryptract finally makes its way to the US mobile market