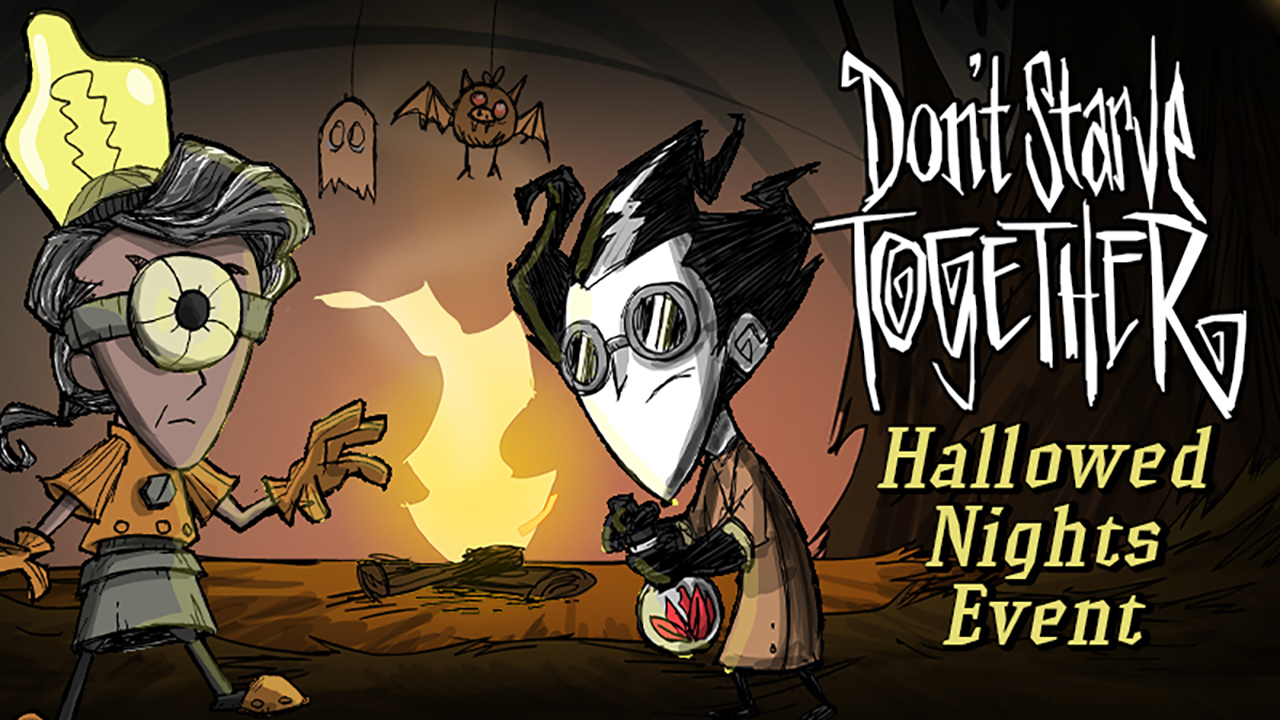 Don’t Starve Together’s Hallowed Nights event returns this Halloween 2021. Including a Quality of Life updates and a crossover with another well-known survival game.

The update comes with bug fixes and essential features. This includes as pausing the game via the server admins and local hosts, added profanity filtering, and all creatures can now be affected by buffs, to name a few.

For the Hallowed Nights event, logging in for the first time will get you “The Trick or Treat Chest” which contains one of 18 heirloom costume sets. Players can enjoy discovering tricks and treats again while the Halloween-themed costumes are free for a limited time. Lastly, players acn earn Trick or Treat chests by using the Trade-Inn which has better chances of dropping higher rarity items.

You can also purchase new costumes called The Survivors Costume Chest, Part II which costs $9.99 (~Php 507). There will also be new streaming drops which contains the “Monstrous Horror” skin of the Hallowed Nights Collection.

Lastly, the developers revealed that they have collaborated with Terraria developers, Re-Logic, for a monster crossover. Both games will have an exchange of bosses where Don’t Starve Together gets the Eye of Cthulu while Terraria will spawn Deerclops.

The Hallowed Nights event is currently live and will end on November 19, 2021. You can check out the full patch notes can be found here. If you wish to get on the Don’t Starve Together Train, grab it here.