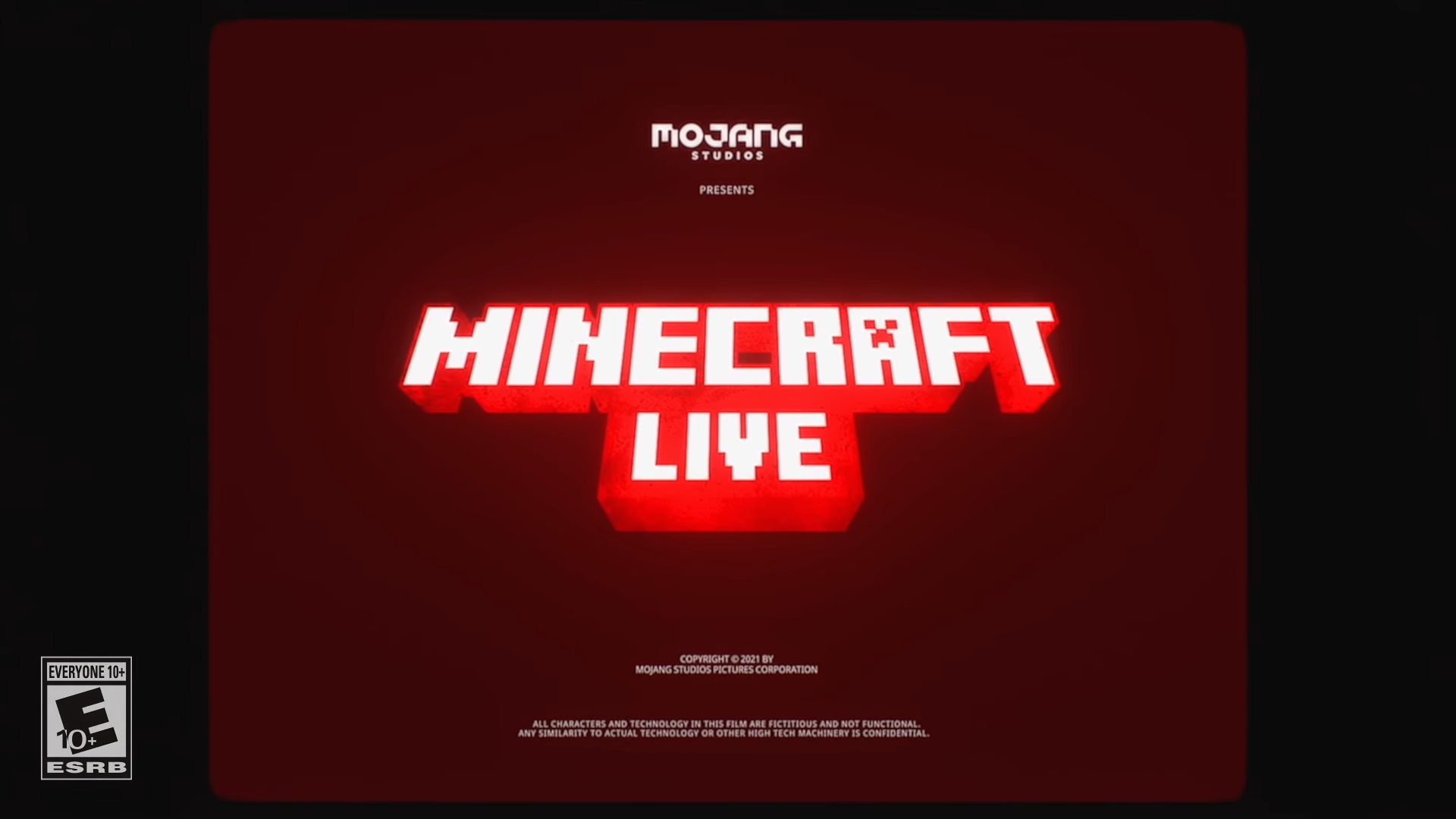 Minecraft Live 2021, the largest Minecraft event of the year, is just around the corner! Just like last time, this year’s event will be purely online. Viewers can stream the event on Minecraft’s Youtube channel, with the event starting at 12 mn on October 17 (GMT+8, Philippine time). Minecraft Live 2021 will feature updates on part two of the caves and cliffs update as well as collaborations with content creators. Additionally, players will get to choose Minecraft’s next mob in the 2021 Minecraft Live Mob Vote.

For this year’s Mob Vote, players will get to choose between three candidates for Minecraft’s next mob. First, we have the Glare, a neutral mob that appears in dark regions where hostile mobs can spawn.

Next up, we have the Allay, a neutral mob that is attracted to note blocks. More importantly, when you give them an item, they will gather more copies of that item and return it to you. Other players have speculated that this mob might be useful in designing large storage systems.

Finally, there’s the Copper Golem, a player-friendly mob that spawns by placing copper blocks on top of each other. This new golem is attracted to copper buttons and will press them randomly if it gets near one. As a result, players have speculated that this golem will essentially become a random Redstone signal generator. However, the copper golem will oxidize over time.

Alas, Mojang will add only one of these mobs to Minecraft. If you want your favorite mob to be added, be sure to tune into Minecraft Live 2021 on October 17 and vote!