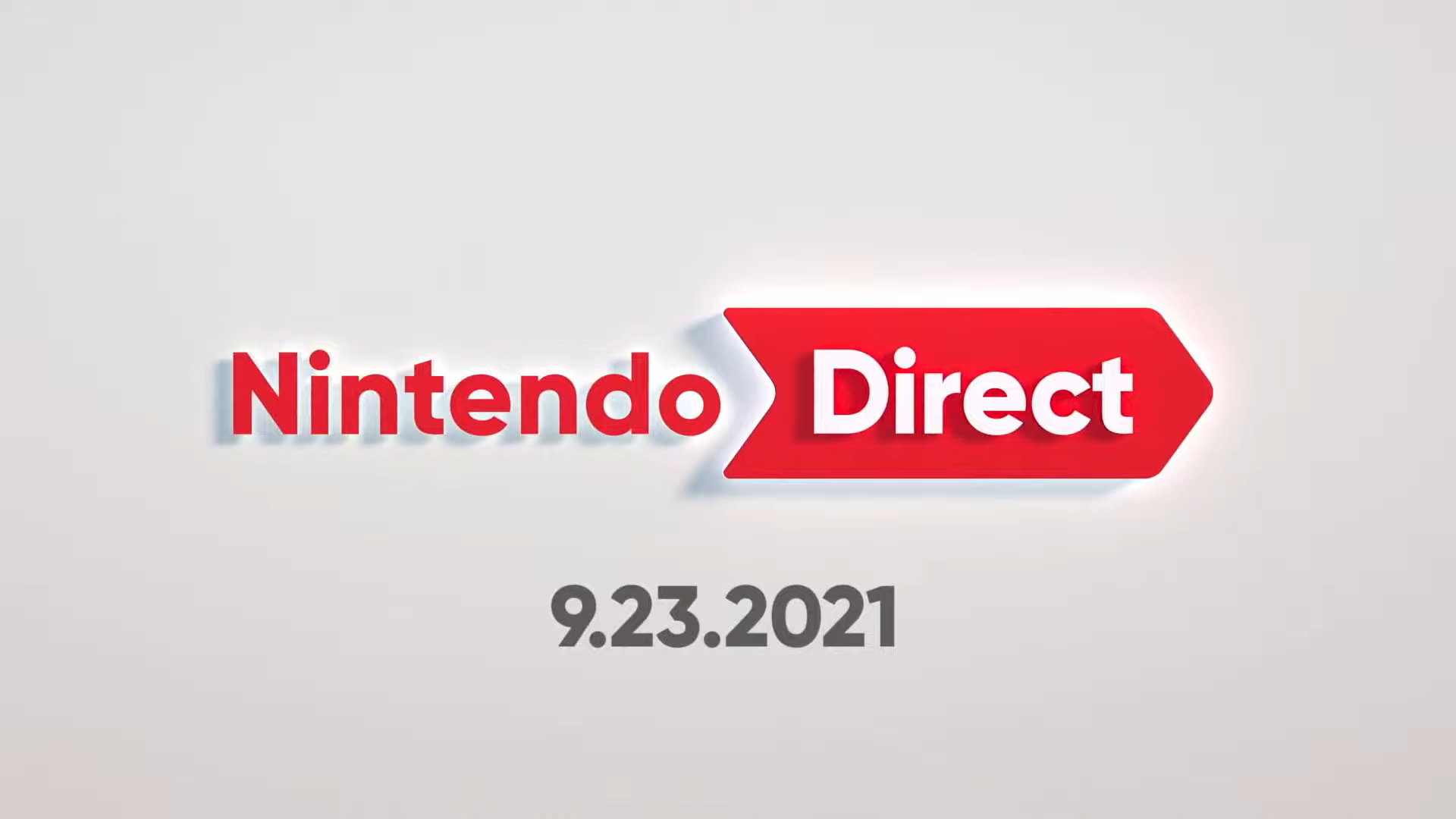 Missed out on the stream of this month’s Nintendo Direct? Well then don’t worry if you don’t have the time to sit through a 40-minute long video we got a recap for you. Here are all the juicy tidbits from the September 2021 Nintendo Direct!

From Square Enix’s cooking pot comes Voice of Cards: The Isle Dragon Roars. A fantasy title with a fusion of cards and tabletop aspects. The entire game is represented by cards. Down from the conversations, the combat, the shops, and even town explorations. The game releases October 28th, pre-orders and the demo are available today.

Square Enix at it again this time taking a dip into the racing game genre. Say hello to Chocobo GP and no you don’t ride Chocobos here, you are the Chocobo, as well as many others. The game includes characters as well as certaing mechanics from the Final Fantasy franchise. This includes Magica combination and special skills base on your character. Chocobo GP releases sometime next year.

Kirby and the Forgotten Land

Enter a colorful and fantastical new world with Kirby in Kirby and the Forgotten Land. Meet iconic characters and use iconic moves as you explore, slurp, and fight with Kirby in a 3D open-world map. The game releases Spring 2022.

Taking inspiration from the art of classic tactic games comes a new creation from Nintendo, Triangle Strategy. The tactics RPG releases next year, March 4th 2022. This includes a lot of tweaks from the recently collected demo data. You can pre-order the game as of this writing.

The Nintendo Switch Online ecosystem receives a new membership plan along with additional perks. The biggest of them all is the ability to play Nintendo 64 titles. However, there’s more, subscribers will also be able to play a selection of Sega Genesis titles. The new plan will go live in late October and existing subscribers can switch over to it seamlessly. As a last surprise bomb, there will also be wireless N64 and Genesis controllers coming out for $49.99 (~Php 2,538).

Actraiser arrives on the Nintendo Switch in remastered form as Actraiser Renaissance. The classic SNES title receives a much needed modern touch while retaining its dual-type gameplay of world building and side-scrolling. However, we’re also getting new stages, bosses and music. The game is now available on the Switch as of this writing.

Here are some of the other announcements from the Direct that are updates or new trailers:

And that’s about it for all the juicy new tidbits from the 40-minute September 2021 Nintendo Direct. If you wish to watch the entire show though head on over here.

Prince of Persia: The Sands of Time is getting a Remake