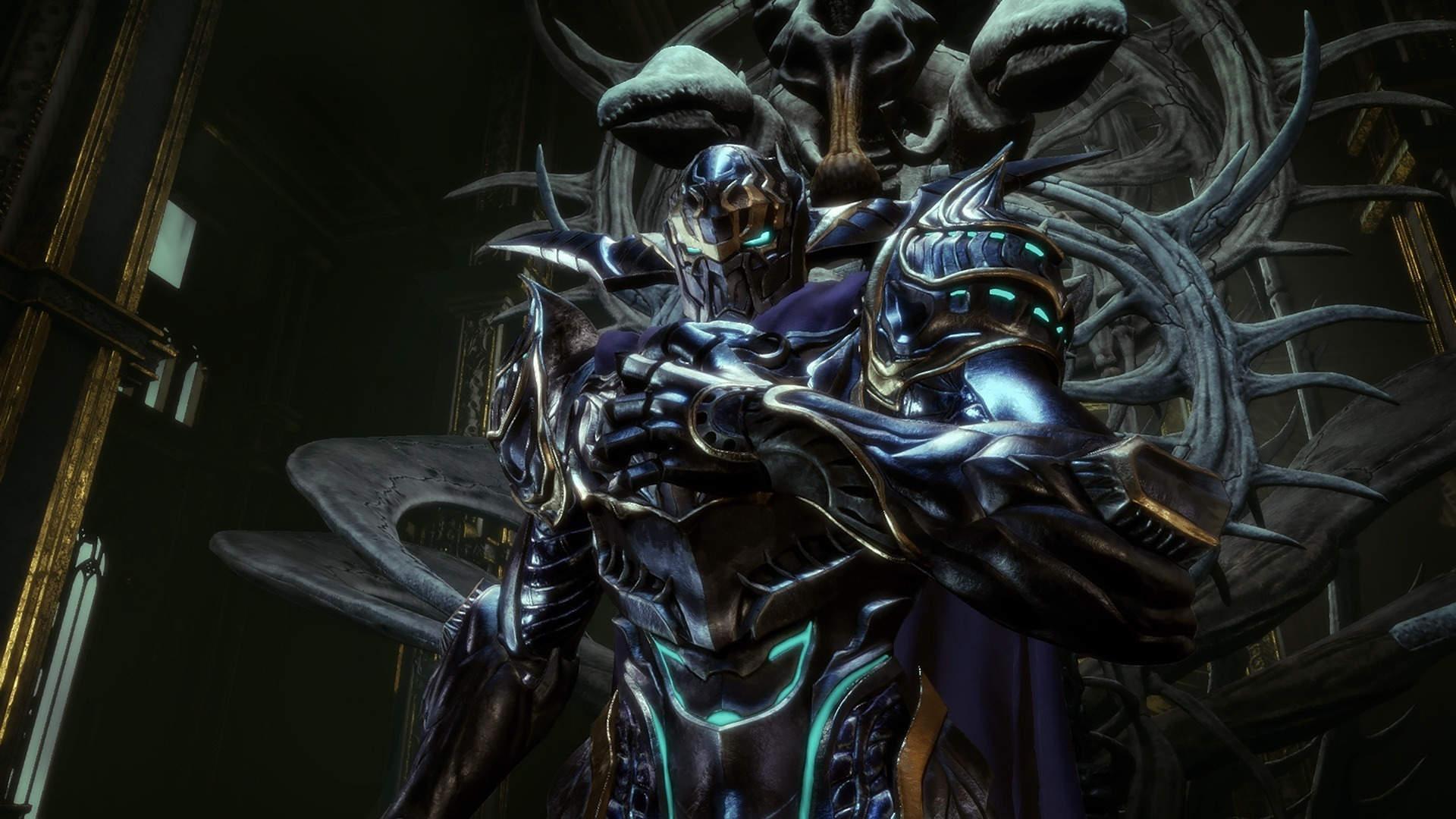 A brutal and more violent FF title joins the franchise in the form of Stranger of Paradise Final Fantasy Origin. The game is co-developed by Team NINJA, the developers behind titles like Ninja Gaiden and Nioh.

Stranger of Paradise takes a step back from the usual FF mix. Instead of an RPG or a tactics game or something lighter, we’re given a darker action RPG. Elements from the franchise will still make an appearance as players race to find and defeat Chaos. Including the original baddie, Garland, who made an appearance towards the end of the trailer. The protagonist of the story is Jack who can call forth the abilities and spells of some well-known final fantasy jobs. These include the Warrior, Dragoon, and Black Mage. Joining him in his quest for Chaos are allies Ash and Jed.

A trial version is already live for those who have a PlayStation 5, giving you a taste of the action. The trial will be live starting June 13th up until June 24th. While its is free, you will need an active PSN account to access the game. Stranger of Paradise Final Fantasy Origin releases sometime in 2022 for the PS5, PS4, Xbox Series X/S, Xbox One, and PC.

Star Wars Episode 1: Racer launches on the PS4, Nintendo Switch this May 21st