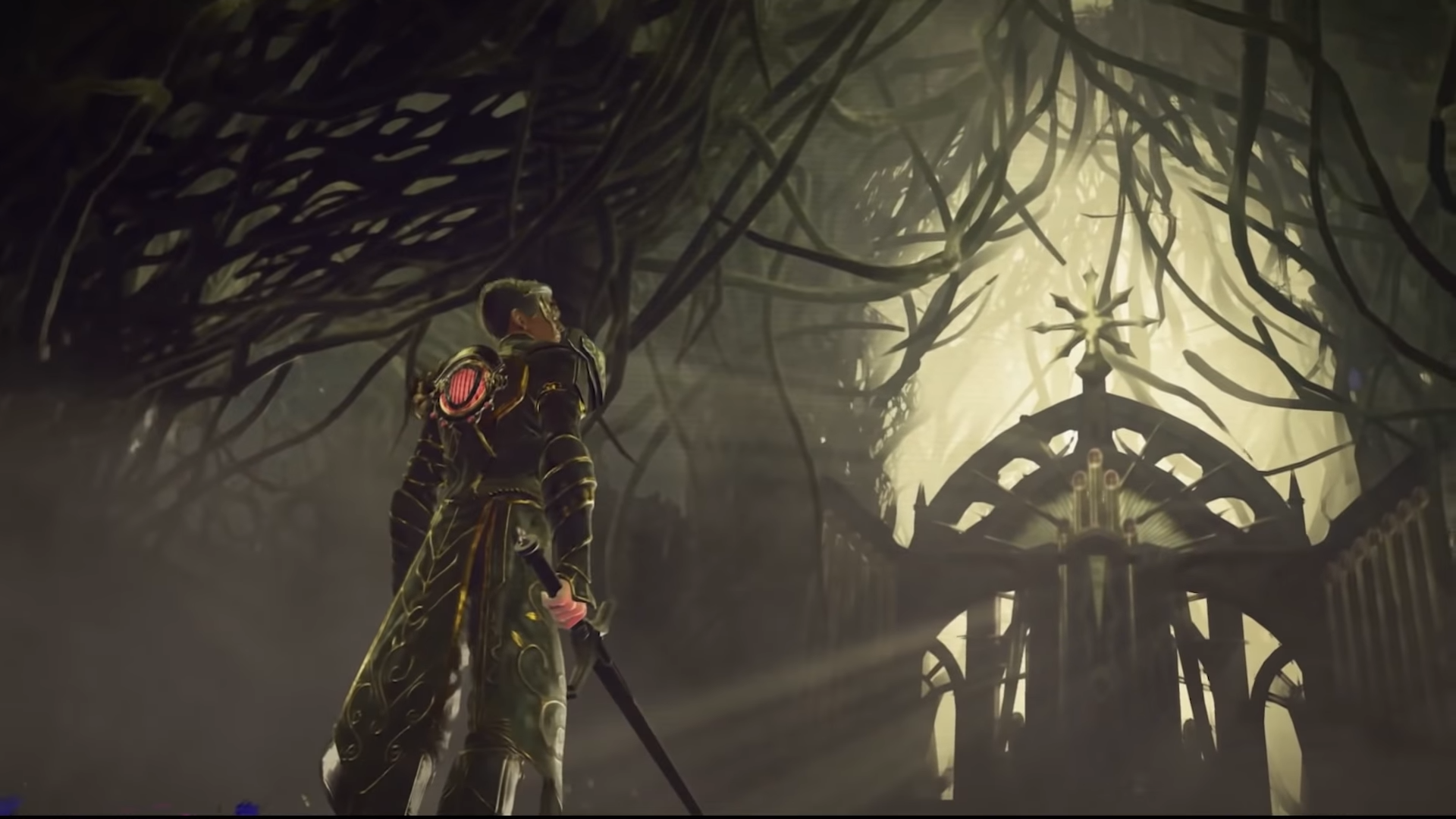 After dropping off the radar since its announcement in 2018, Babylon’s Fall resurfaces this E3 2021!

After its announcement back in 2018, Babylon’s Fall, the next co-op combat title from PlatinumGames Inc., went radio dark. Fast forward to E3 2021, the game returns with a gameplay trailer and special announcement.

Featuring fluid action-combat, Babylon’s Fall will put players in control of warriors with special equipment known as Gideon Coffins. Take on the world solo or with a party of 4 as you battle the powers of the Tower of Babylon. The game makes use of the unique Gideon Coffins, allowing players to wield several abilities and mix and match weapons to their liking. Perhaps the most exciting of these powers is Gideon Arms, giving players the option of multi-wielding weapons. Yep, not just a simple dual-wield but quadra-wield of different weapons.

At launch five weapons will be available — swords, hammers, bows, staffs, and shields. With more to come as updates get arrive to the game. Speaking of updates, PlatinumGames promises that the title will be a live-service game. Meaning, it will be supported well after its initial launch with additional content. Lastly, while there is no official release date just yet, we do have a closed beta registration. If you wish to be part of this test, head on over to this link.