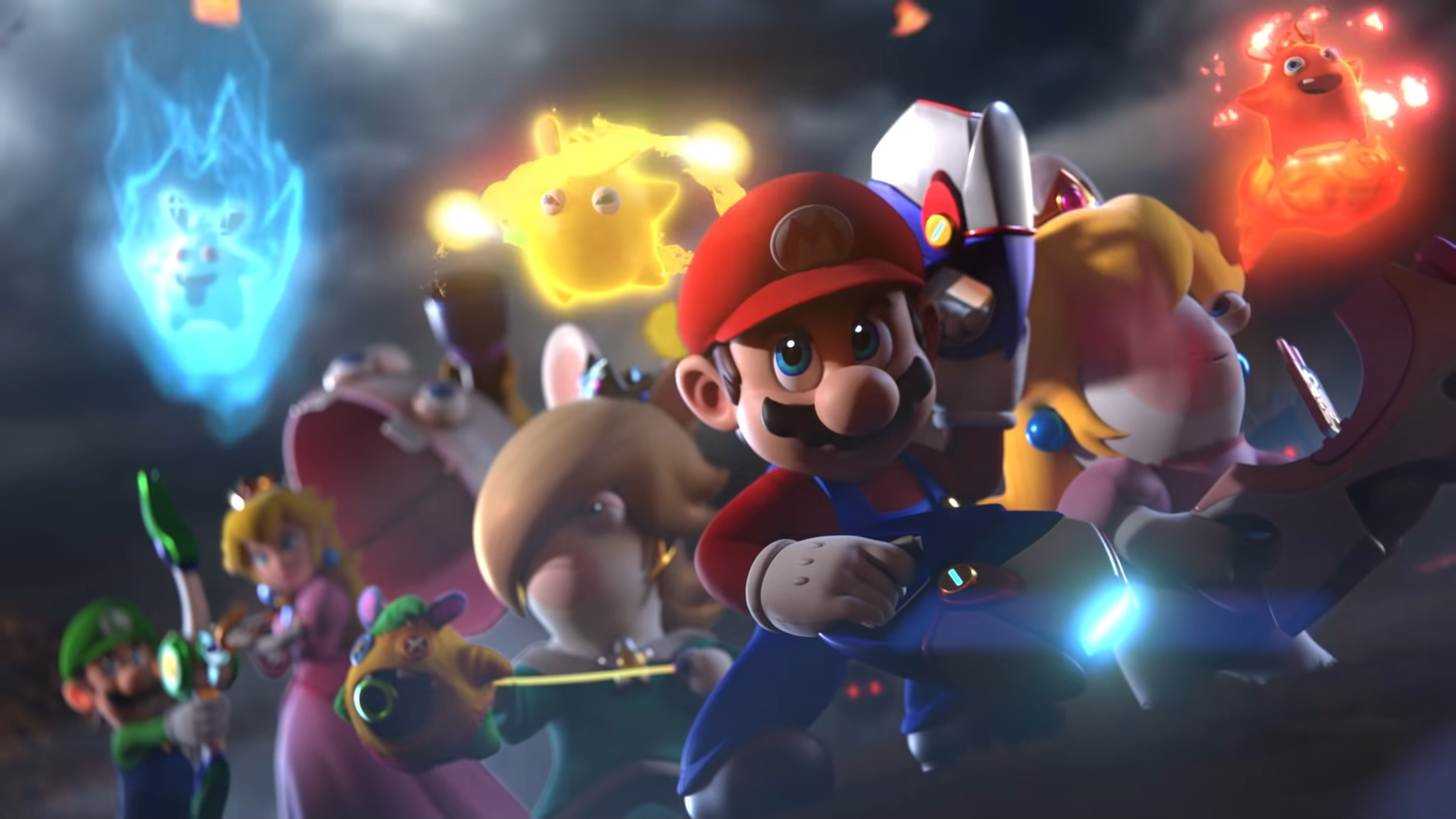 Once again the leaks come true as Mario and the Rabbids enter the spotlight anew!

While Ubisoft’s Forward showcase featured mostly release date reveals and updates to existing titles, there was a confirmation of a leak. That leak was the Mario + Rabbids Sparks of Hope, the sequel to Mario + Rabbids Kingdom Battle.

Mario + Rabbids Sparks of Hope will launch exclusively for the Nintendo Switch and will see the return of Mario and the Rabbids. Much like its predecessor the game is a tactics type of strategy title. As a sequel we get to see new weapons, characters, and even a new type of ally – Sparks. The titular creatures are a sort of fusion between Rabbids and Lumas. Players won’t be able to control them directly but will be powerful allies all throughout. The game is yet to have a definitive release date but it will come out sometime next year, 2022.

Cryptract finally makes its way to the US mobile market