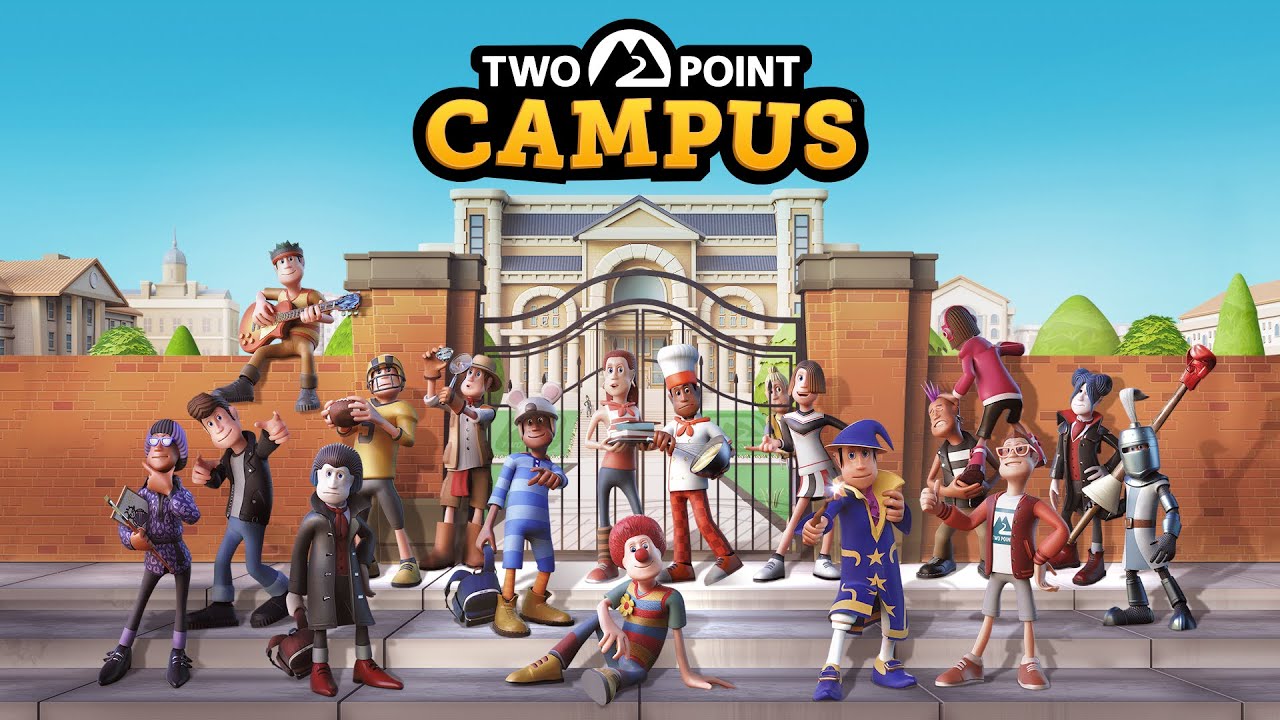 Two Point Campus is the latest from Two Point Studios!

Two Point Studios expands its portfolio by adding yet another management game under its belt. After Hospitals, next comes Universities as players create their own schools in Two Point Campus.

Much like its brother, Two Point Campus will give players the creative freedom to build their dream university. However, unlike in Two Point Hospital, you will now have a bigger more open canvas. Not only that, this is not your conventional university as students enroll in wild and unexpected courses. Some of those include a Knight School where they learn jousting and the like and Gastronomy where they can create various concoctions. The game releases in 2022 for PC and consoles.