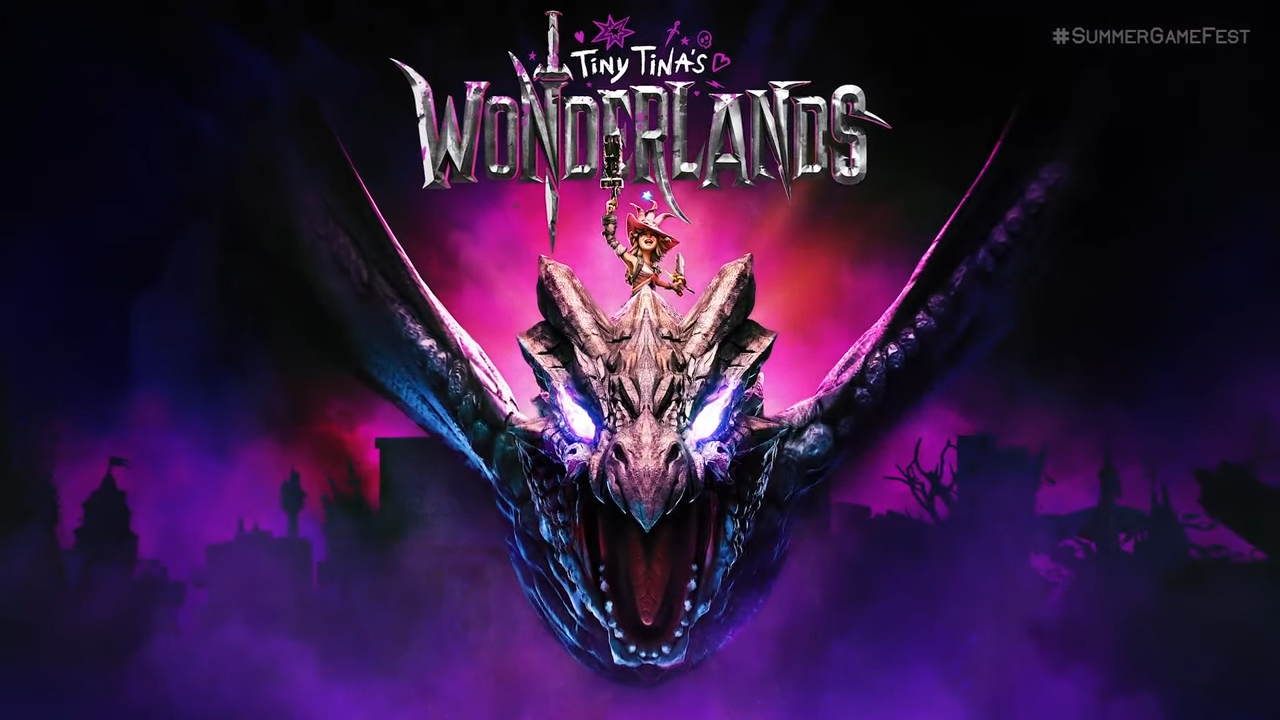 2K and Gearbox all but confirmed the leaks circulating the web during the past few days regarding their next project. Tiny Tina’s Wonderlands finally made its debut in Summer Game fest 2021 as a kind of spin-off to Borderlands. The game resembles elements from the well-known looter shooter. After all, the game is set in a world created by Borderlands NPC Tiny Tina herself.

Just as the name suggests, Tiny Tina’s Wonderlands is your fantasy version of Borderlands. As a kind of spin off to the main series the game will incorporate familiar features. Players will get to build, customize, and control their characters as they take on dragons and other mystical beings. However, instead of swords and magic you’ll still be using guns. Yep, you get to blow up dragons using mini-guns, rocket launchers, and the like in Tiny Tina’s world. The game is coming to the PlayStation 4, PlayStation 5, PC, Xbox One, and Xbox Series X in early 2022.