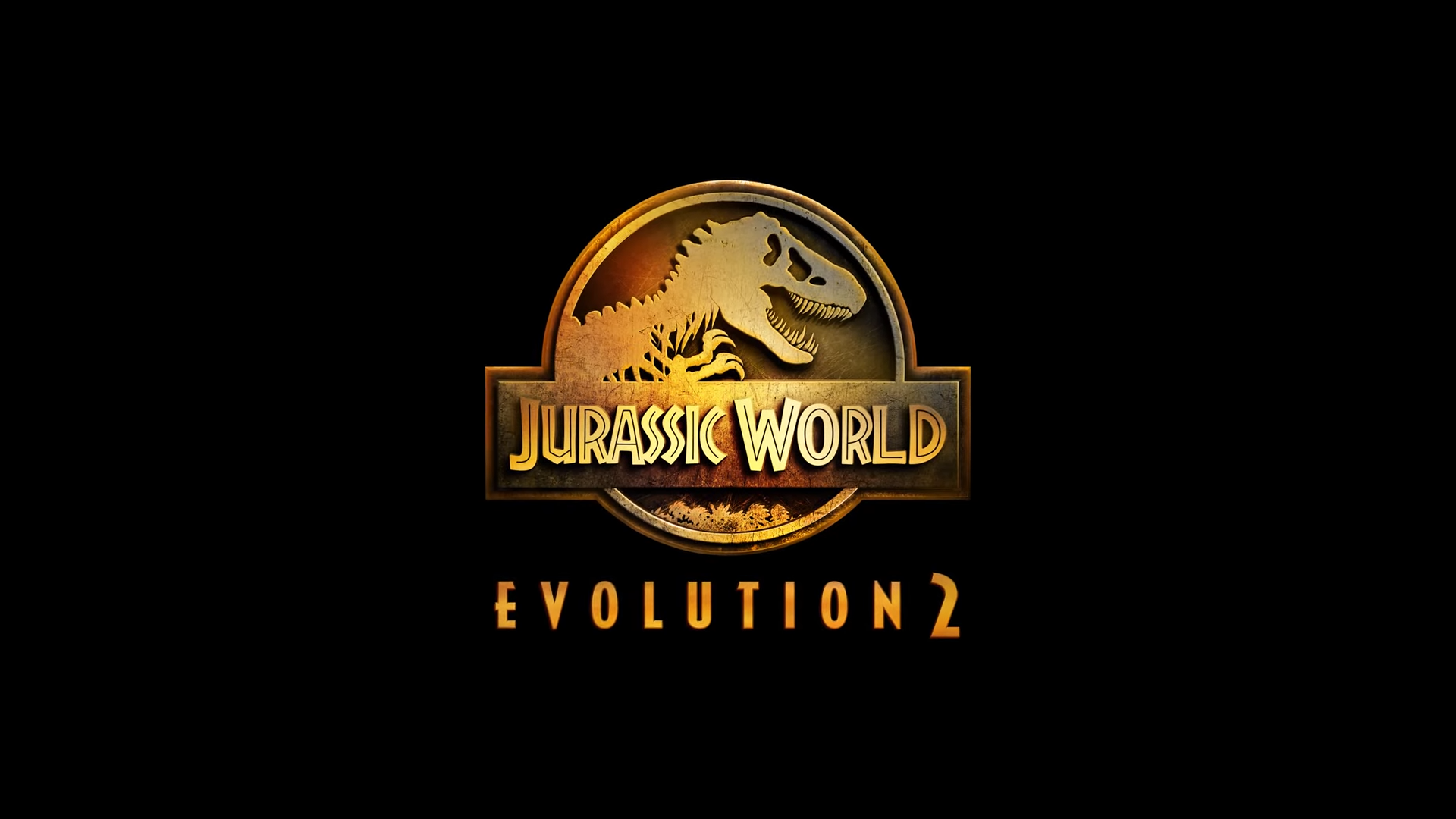 Apart from the management aspect, Jurassic World Evolution 2 features a new and original campaign set in a narrative after the events of Jurassic World: Fallen Kingdom. Players get to work alongside iconic film characters such as Dr. Ian Malcolm, Claire Dearing, and Dr. Henry Wu. The game also adds a new game mode dubbed the Chaos Theory. In this mode get to play “what if” moments from the films of the franchise. Meaning, you may get to shape the story of the films and discover new outcomes. The game will come out sometime this year, you can wish list it now over at Steam. However, the game will also release on the PlayStation 4 & 5, Xbox One, and Xbox Series S.

The Sentinel Update is another No Man's Sky Free Update

Project Xandata gears up for Open Beta in November