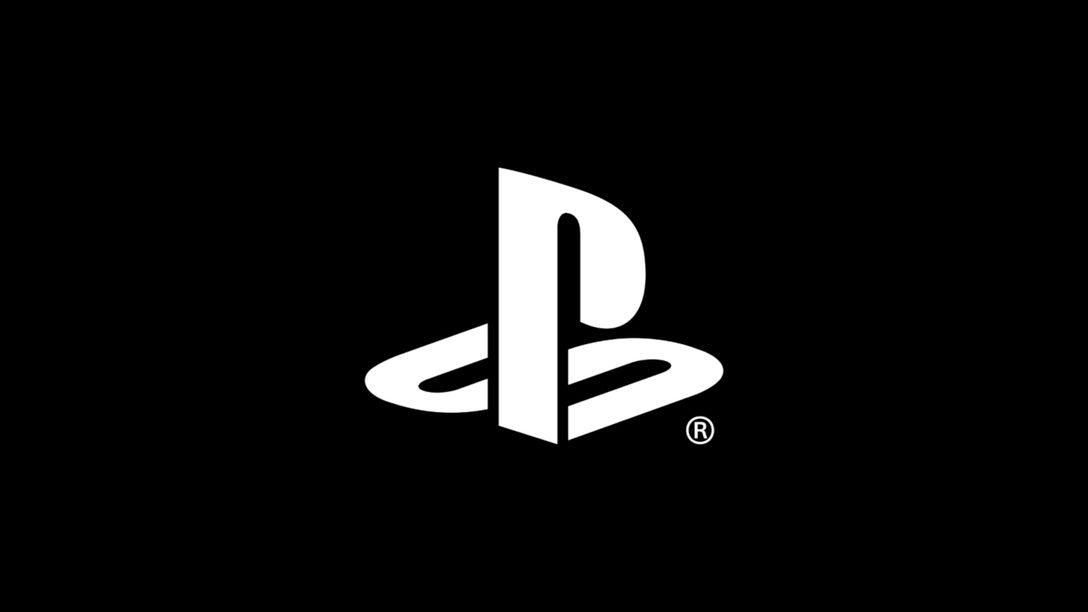 In an amazing change of heart, the planned cancelation of the PS Store for the PS3 and Vita will no longer happen!

Sony a few weeks back made an explosive announcement that rocked the world of their consumers. The PlayStation Store for the PS3 and the PS Vita will be closing its doors. Consumers will still be able to access their bought games but will no longer be able to buy any. The closure was suppose to happen on July 2nd. Today though, Sony went back on their word and decided to continue support for the PS3 and PS Vita stores.

Initially Sony was closing the services due to several factors, which include financial constraints to support the old stores as well as focus on the newer consoles. However, they realized, thanks to the reaction of the PlayStation community, that a lot are still passionate about playing on the older consoles. However, the PSP store will still continue with its closure on July 2nd. So, not all were saved from the culling but at least we get to keep two of the three that were suppose to go away.