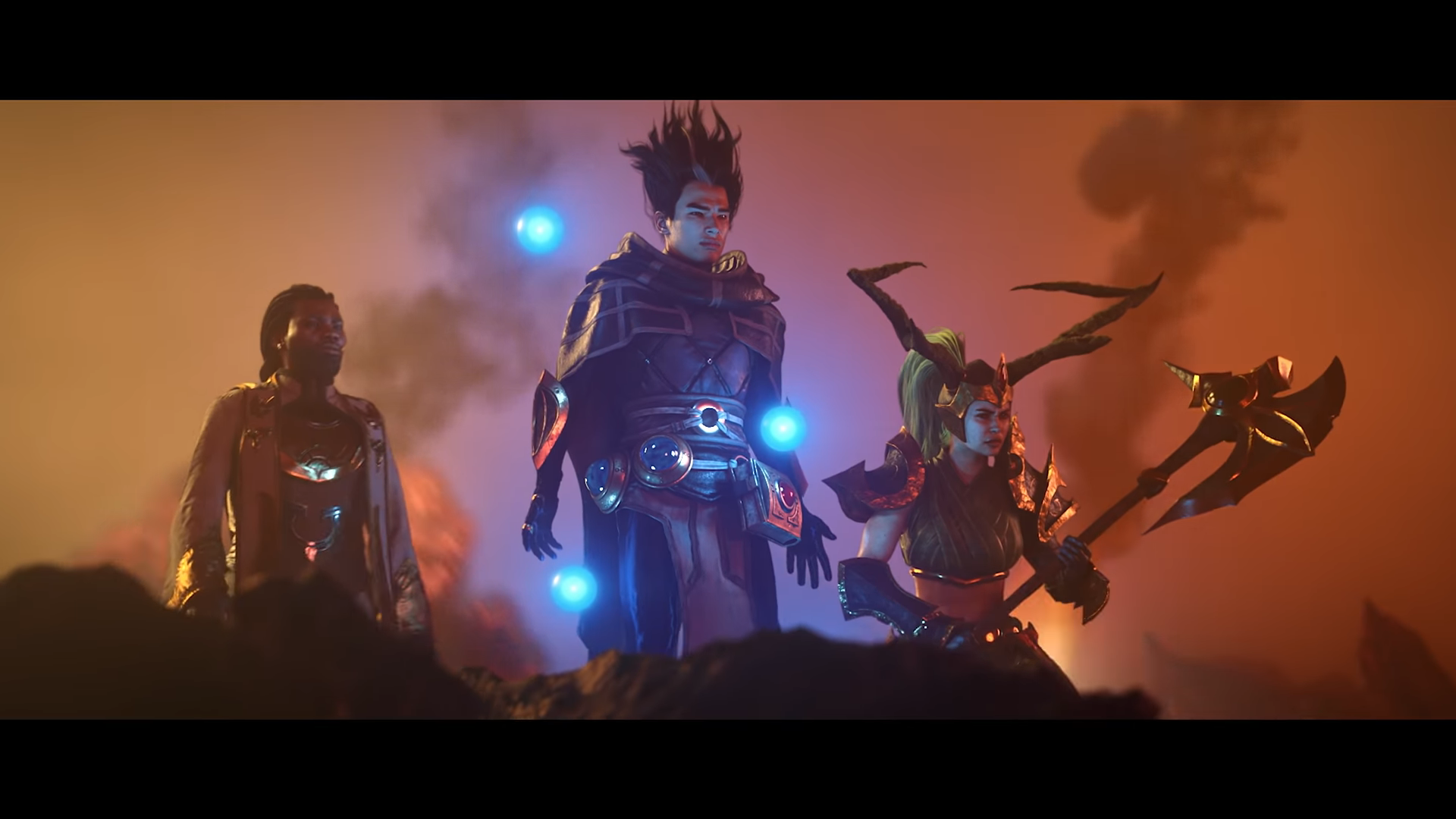 Magic: Legends enters open Beta on PC today, opening the floodgates to eager players and fans of the franchise. The game is set to also release on the Xbox One and PlayStation 4 but no news on that yet. Legends, upon release, will maintain its free-to-play payment model.

Magic: Legends is set in the Magic: The Gathering Universe a.k.a the Multiverse, featuring lands, spells, monsters, artifacts, and the like that we’ve seen in the TCG. In the game players take the role of Planeswalkers, for those familiar with the TCG, these are powerful beings that can change the course of the game. As of the beta, you have 6 classes to choose from: Geomancer, Mind Mage, Beast Caller, Sanctifier, Necromancer, and Dimir Assassin. Those who are interested in playing can grab the game here or via the Epic Games Store. Just a quick note, the game will be having a maintenance this March 24th. So, you may have just a few hours of play as of this writing.

The Sentinel Update is another No Man's Sky Free Update

ROG Zephyrus G14 with Ryzen 5000-series lands in the PH