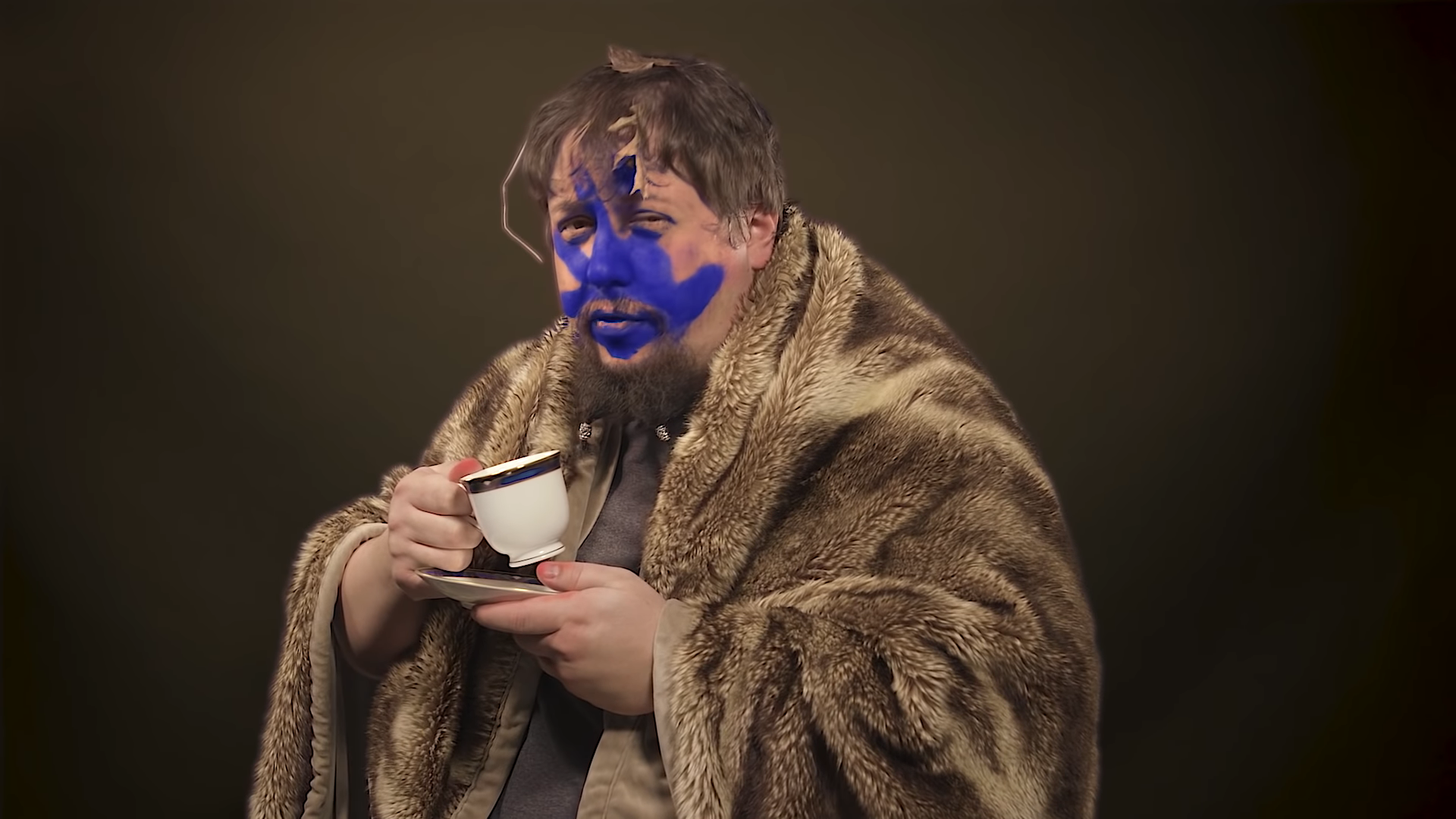 A new month means a new update for Sid Meier’s Civilization VI. For this February update we’re getting a new game mode, tweaks to existing systems and a few AI changes.

The biggest update coming to the game this month is the new Barbarian Game mode — Barbarian Clans. No longer are Barbarian Camps just a mindless money bag or exp source, they now have a mind of their own. The game mode introduce six diverse set of clans with their own preferences. Here’s a rundown of what you can expect with this new mode:

Other changes include a Leader Selection Pool, where players can now select the leaders that appear in their game. This can work both ways, players can “ban” a leader preventing others from picking them or even force a leader to be present in the game no matter what. There are also tweaks to the AI as they now prioritize Anti-air defences and even create their own Air Force.

Next, there were changes in policy slots for some governments. Lastly, we have some balance changes to a few natural wonders. For example, the Great Barrier Reef now provides campus adjacency bonuses and the Cliffs of Dover now provide food and gold. The February update will hit Civilization VI on February 26th.