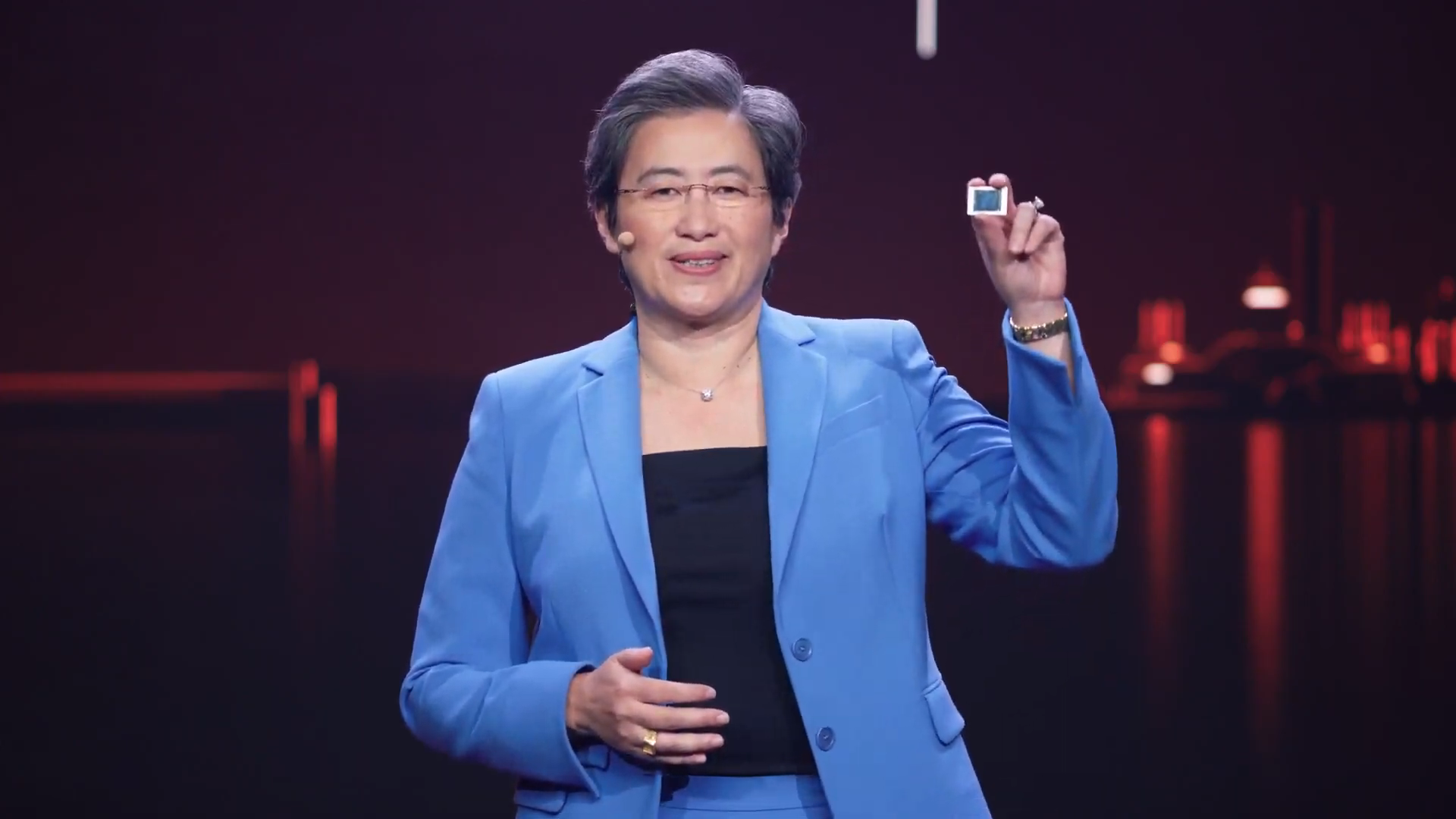 AMD finally announced the arrival of the much awaited mobile Ryzen 5000 series CPUs. These bad boys are just around the corner as the first units will go on sale next month. That’s not all though as they also provided a teaser of the mobile Radeon 6000 GPUs.

The mobile AMD Ryzen 5000 series offers the highly regarded performance bump of its desktop counterparts, long battery life, and a powerful CPU for Ultrathins. Yet it’s not exclusive to the slimmer notebooks as it also offers all of these improvements in other form factors. Handling the computing for those Ultrathin laptops is the 8 Core, 16 Thread Ryzen 7 5800U, offering better performance from its Intel counterpart, per AMD’s tests. Of course, for slim notebooks there is strong emphasis on battery life. The R7 7800U offers a projected 17.5 hours of general use and up to 21 hours of movie playback.

For those other form factors we mentioned earlier they’re getting the HX AMD Ryzen 5000 series mobile processors. These bad boys offer higher thermal design power and are unlocked out of the box. Leading the pack are the Ryzen 9 5900HX and Ryzen 9 5980HX. Both featuring 8 Cores and 16 Threads with a TDP of just 45W+. The former goes as high as 4.6GHz on boost while the latter caps out at 4.8GHz.

The Radeon 6000 series make a quick appearance too as it was featured running Dirt 5 at 1440p in Ultra High with more than 60fps. The first notebooks to feature these RDNA 2 equipped GPUs will arrive in the market during the first half of 2021. We’ll keep an eye out for further announcements.

Amazon is developing a new Lord of the Rings MMO

The Alienware x14 is Dell's thinnest Gaming Laptop to date