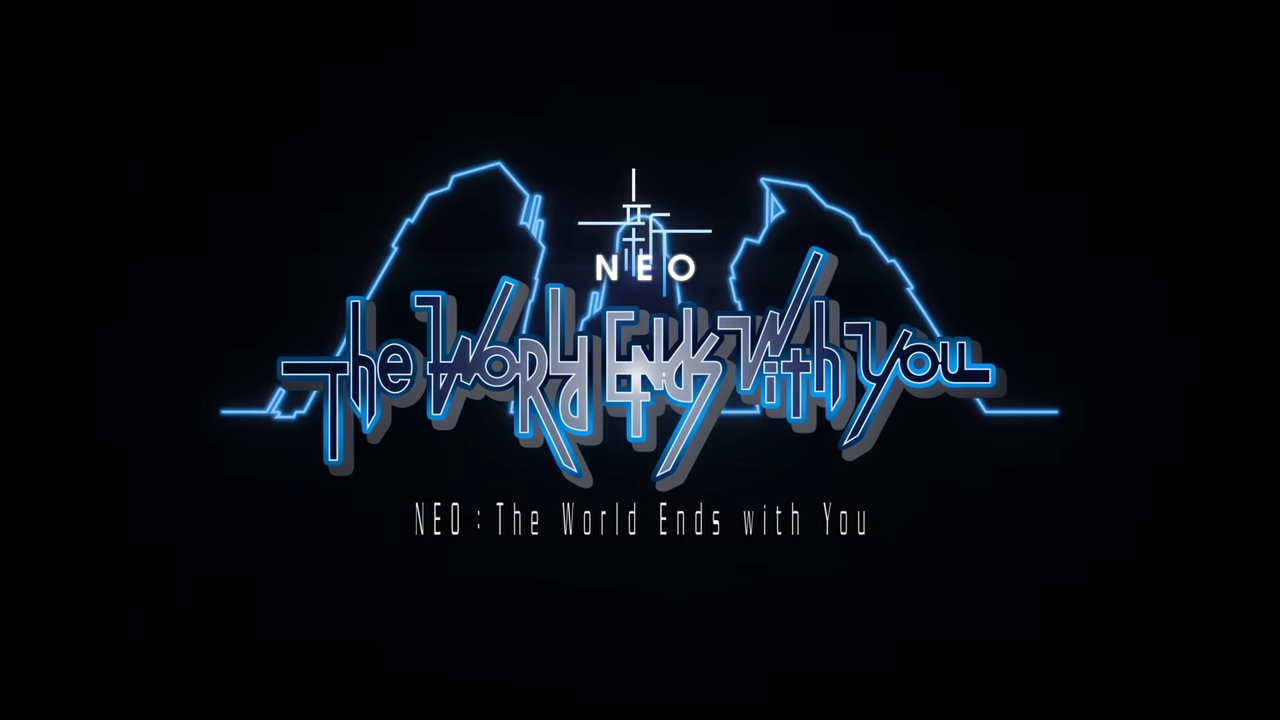 NEO: The World Ends with You is a sequel to one beloved classic from over a decade ago!

The game’s unique and funky art style and visuals make a stunning return. Along with the comics style story telling and interaction. We have a new cast of teenage misfits but in same old Shibuya. The game releases Summer 2021. We’ll keep an eye out for more details.

ROG Zephyrus G14 with Ryzen 5000-series lands in the PH