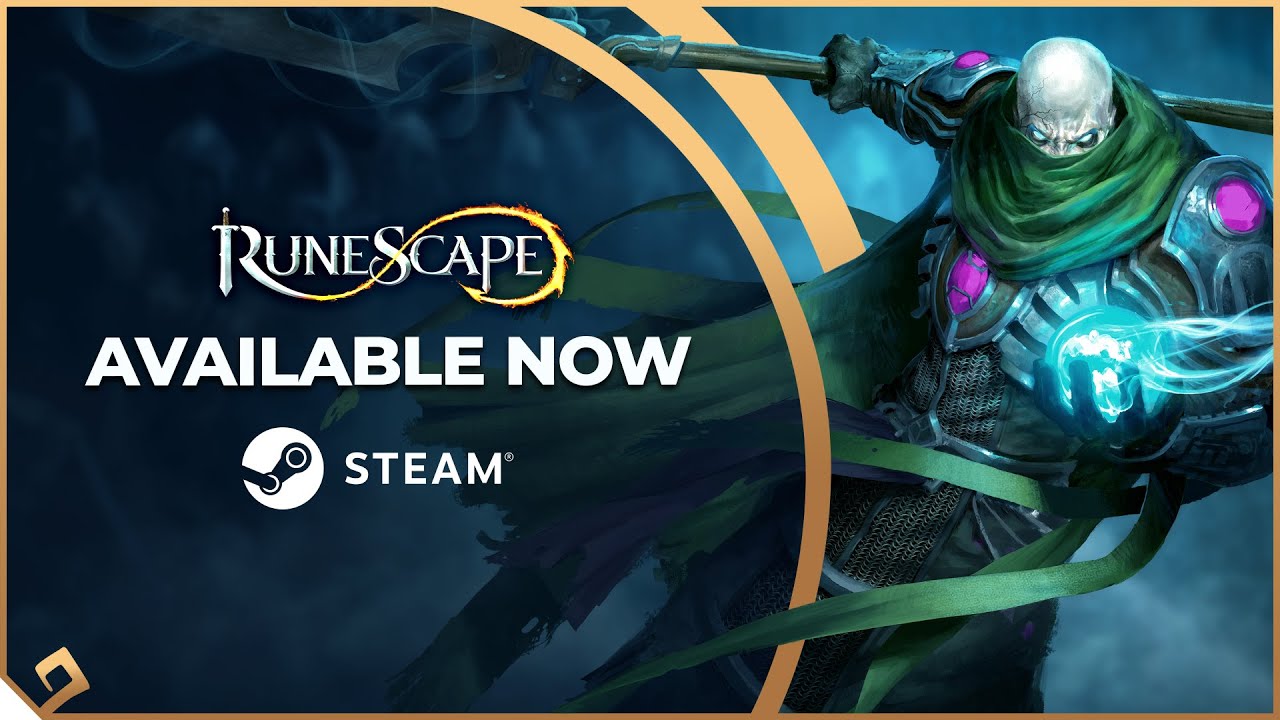 Runescape finishes its transition to Steam!

The more than a decade old MMORPG, Runescape, is now ready to accept more players as it opens in Steam. The game is now available to download on the PC platform. Opening up some interesting new features for old and new players alike.

To commemorate the game’s arrival on Steam, Jagex is giving players some sweet freebies and deals. All players, Steam or not, will get a Steam Valve Goody bag as long as they log in from October 14th to November 14th. However, there’s a catch, players must have completed the Burthorpe Path and are Level 100+. As for those deals we mentioned earlier, Steam users will be able to grab these following tier of rewards:

Seeing as this is Staem, players are now also given the opportunity to earn some Achievements. With regards to cross-save, players will be able to link their current Runescape accounts to Steam to continue their progress from anywhere. Yep, even on Mobile, which is currently in early access and closed beta. Head on over here if you wish to enter the world of Runescape on Steam. Oh and the older version of the game, Old School Runescape, is expected to launch on Steam too next year.

Explore a retrofuturistic alien world in 'The Invincible'

Mobile Suit Gundam Extreme Vs. Maxiboost On debuts on the PlayStation 4 this year