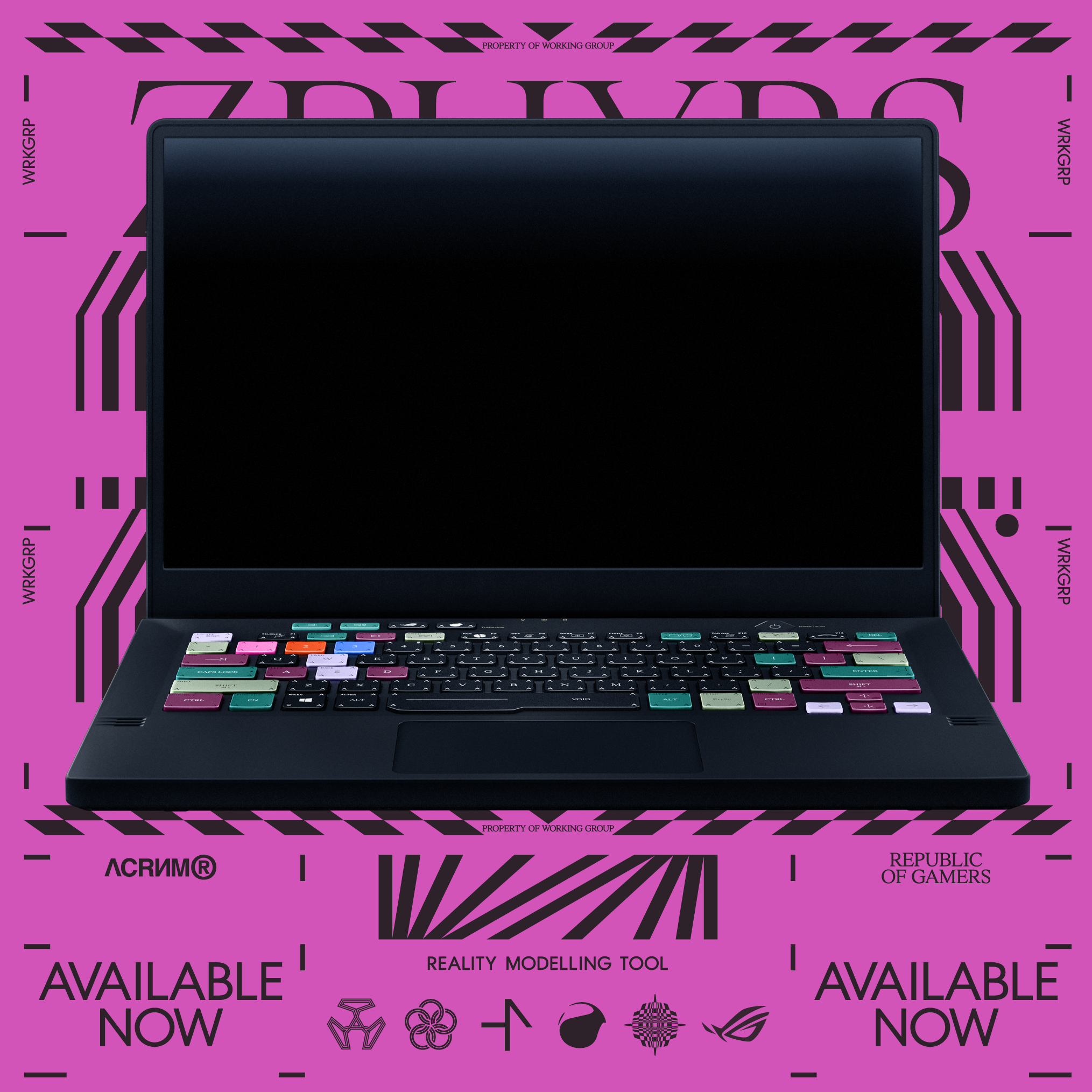 That sweet limited edition skin of the ROG Zephyrus G14, the ACRNM, is now in the Philippines!