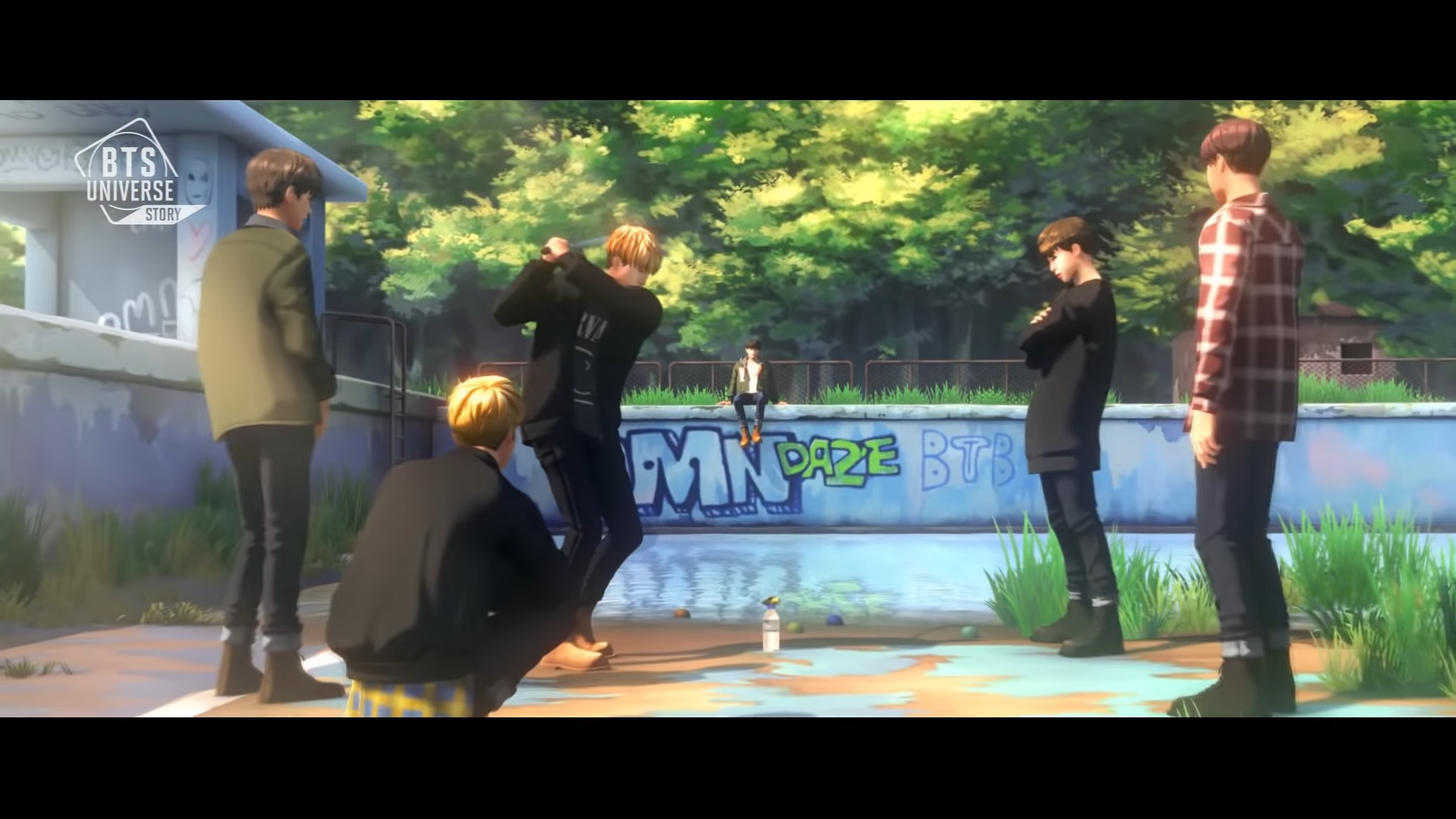 BTS Unviverse Story gives us a whole new way to play as our fave from the biggest music group in the world!

Netmarble is just about ready to tap perhaps the biggest fandom of the world as they prepare for the opening of BTS Universe Story. A mobile story telling game featuring the members of the music group BTS.

Watch your favorites live in a fantasy world you control as you take the reigns of the director of their story. Create scenarios and stories for the BTS cast with easy and creative tools. You can then live through what you created making choices that ultimately impacts the ending you designed. Alternatively, you can play original stories based on the official BTS Universe. That’s not all though, you’ll also be collecting various cosmetics to customize your BTS characters. The game officially opens on September 24 at 11 pm KST (10 pm, Manila Time). You can pre-download the game below.