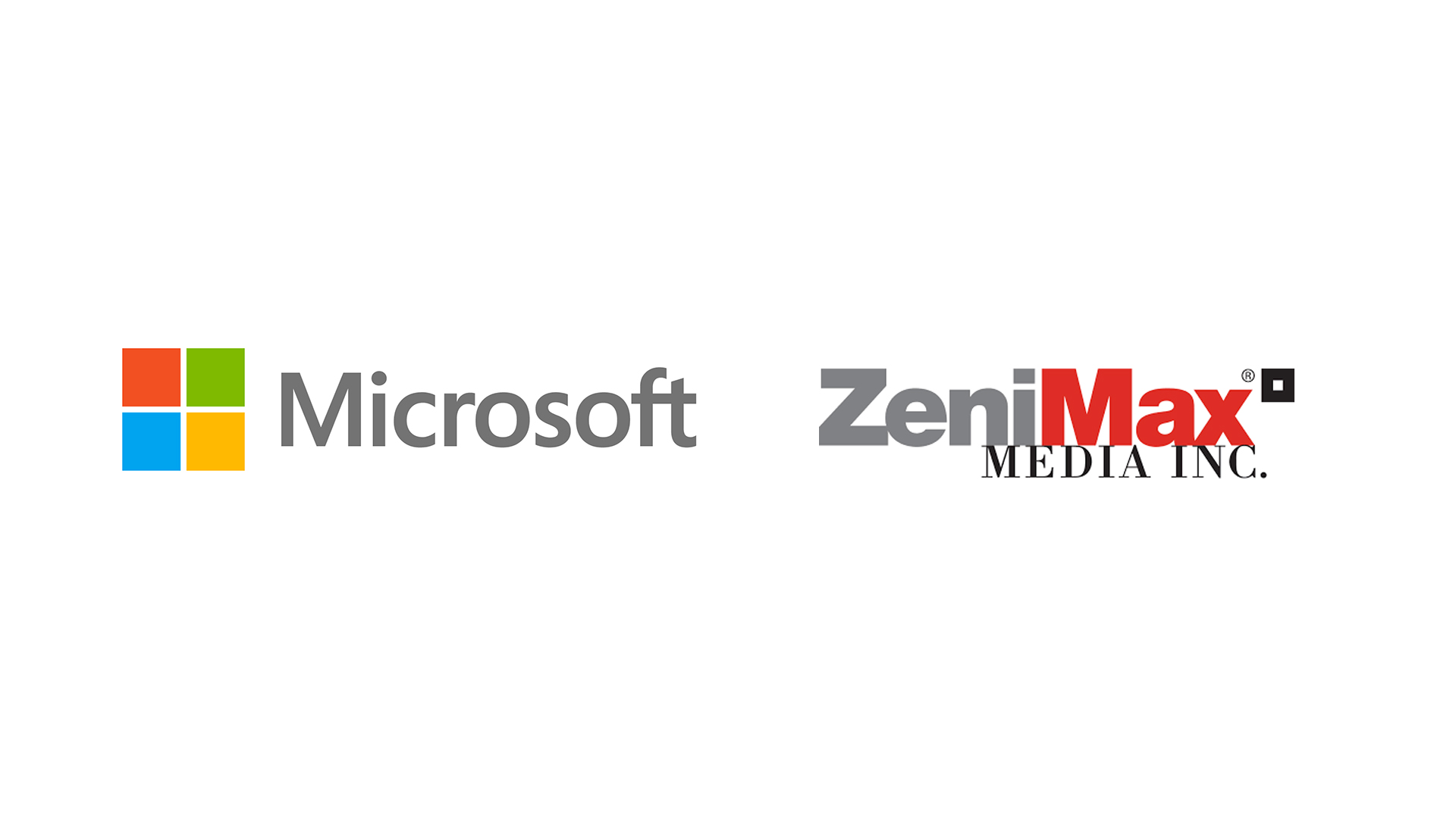 Bethesda is joining the Microsoft family!

In a surprising turn of events, the makers of the iconic Elder Scrolls franchise, Bethesda Softworks, will now be a part of team Xbox a.k.a Microsoft. The two companies have reached an agreement just today.

Microsoft will acquire ZeniMax Media, the mother company of Bethesda Softworks, for a whopping $7.5 Billion in cash. This means that all of the games under ZeniMax Media’s portfolio will now be part of the Xbox Game Pass. Plus Microsoft will now have 23 creative studio teams for game development and other works. The studios included in the acquisition are Bethesda Softworks, Bethesda Game Studios, id Software, ZeniMax Online Studios, Arkane, MachineGames, Tango Gameworks, Alpha Dog, and Roundhouse Studios. The deal will push through some time in the second half of the fiscal year of 2021. So, until then Zenimax Media will remain an independent company.

Alienware officially enters the Philippine Market with the m15