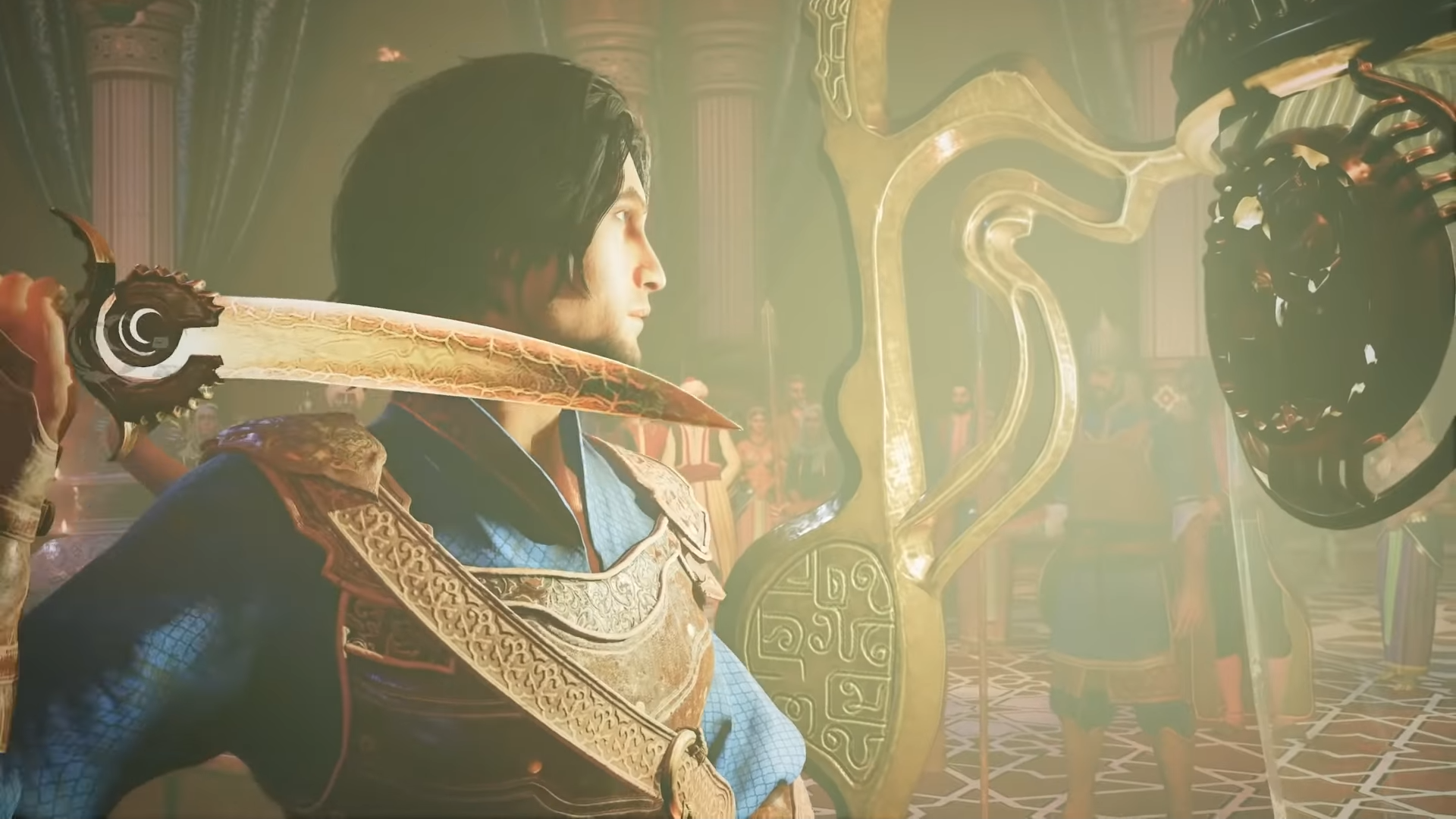 Prince of Persia: The Sands of Time, the iconic reboot of the series, is getting a makeover!

After almost two decades since its release, Prince of Persia: The Sands of Time finally gets a remake. The game became an iconic reboot for the series and even spawned its very own film adaptation.

This is more than just your typical remaster as the devs over at Ubisoft will completely overhaul the game. Yep, they’re promising a top-to-bottom remake to bring it up to par to modern times. Of course, most of the core mechanics that made the original such a masterpiece is still here. Those wall walks, traps, and the titular dagger of time. Prince of Persia: The Sands of Time remake releases January 21, 2021. No word yet on which platforms the game will come out on.