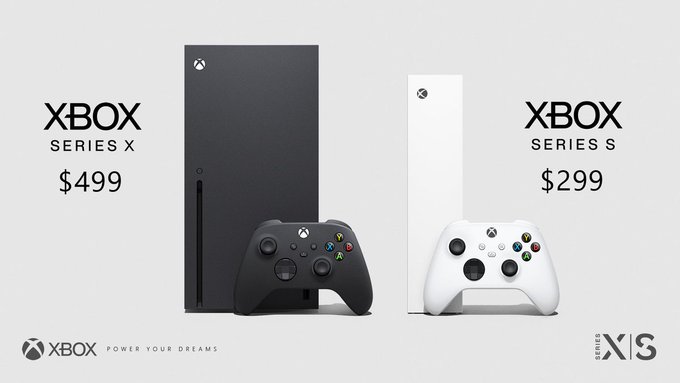 Additionally, the release date has also been announced to be November 10th. It’s up to PlayStation now to offer a competitive price for their PS5. Especially when the Xbox Series X and the RTX 3070 (faster than the 2080TI™) are priced at a reachable $499 tag. It’s such a good time to be a gamer (with money to burn, still kinda sorta cheap tho!). Stay tuned for most probably the PS5’s release date and price reveal in the coming days.