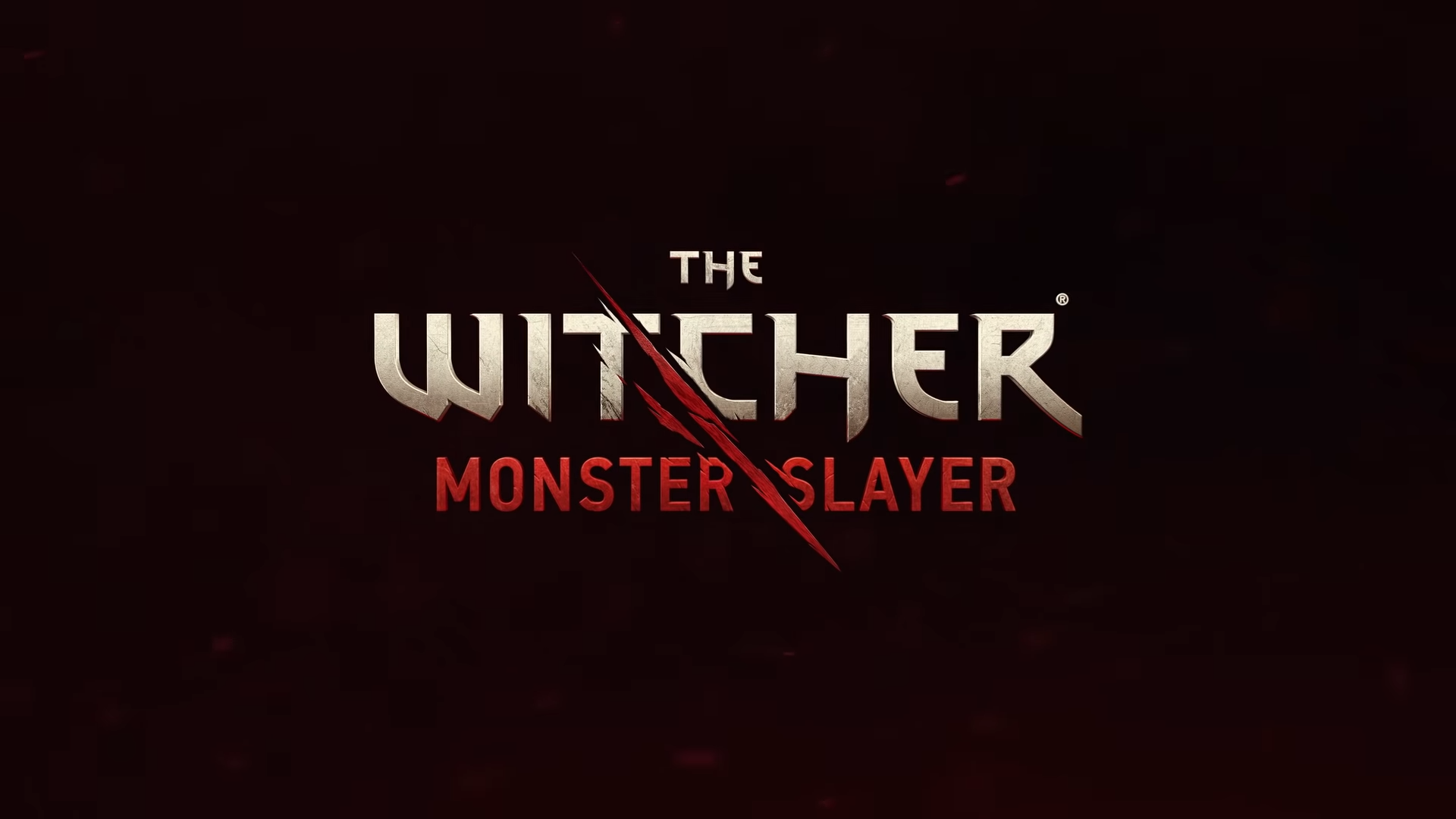 Venture into Geralt’s world in AR with The Witcher: Monster Slayer!

The newest member of the Augmented Reality spectrum will be The Witcher series. Joining the likes of Pokemon GO and Harry Potter: Wizards Unite is The Witcher: Monster Slayer.

Much like how Pokemon GO and Harry Potter works, the new Witcher game will incorporate Augmented Reality. Although instead of Pokemon and Magical creatures, we’ll be encountering the monsters of the Witcher universe. Study, track, and brew some potions in your battle against iconic beasts such as the Leshen and Griffin. The game is being developed by Spokko rather than Niantic. CD Projekt Red is also promising story driven quests for a more thematic feel. The game releases soon on Android and iOS.

ASUS ROG joins the Great Northern Sale with discounts of up to Php 30,000