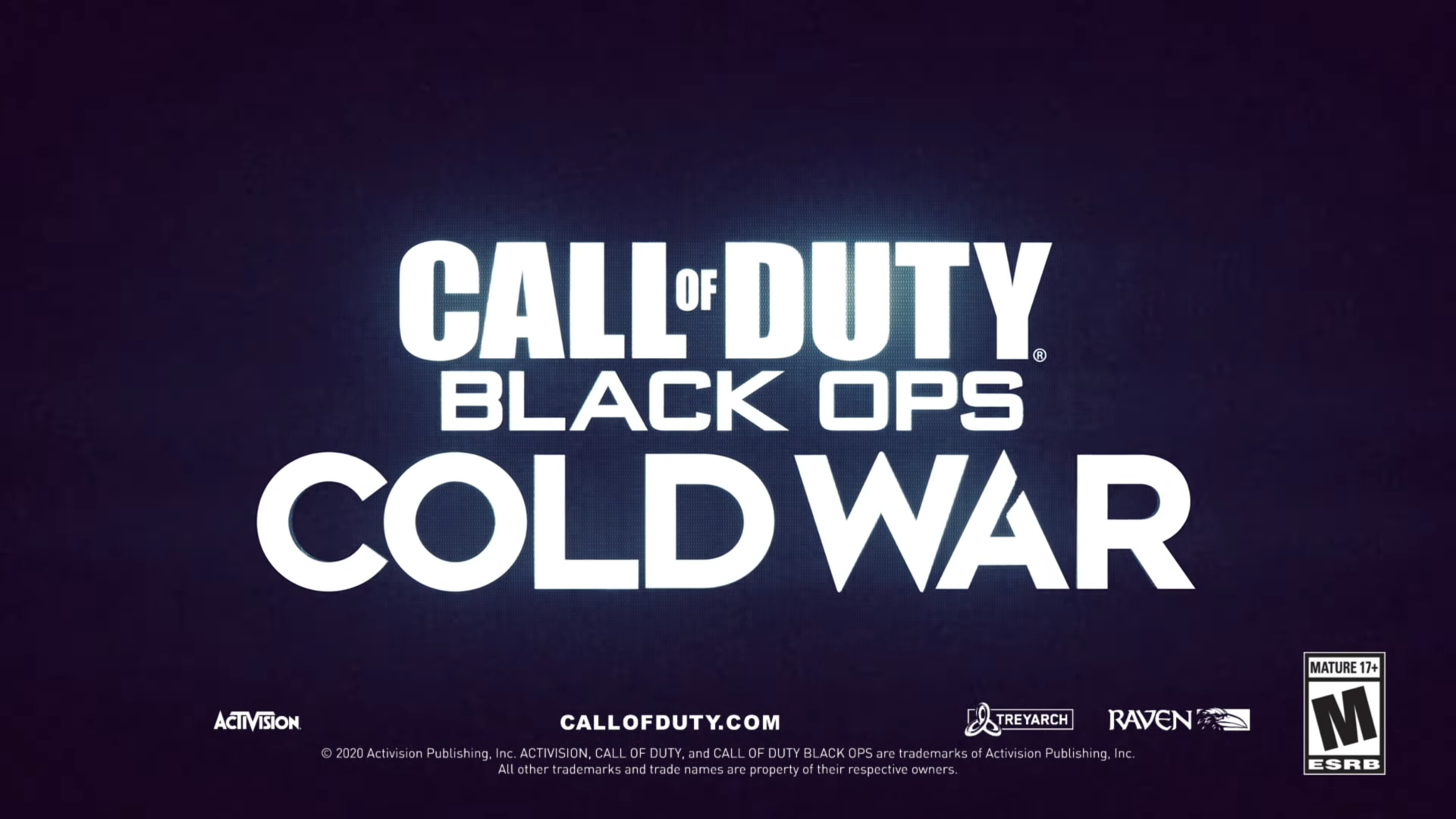 Activision has put a stop to all the leaks and rumors surrounding the next main Call of Duty title. Call of Duty Black Ops: Cold War is all but confirmed thanks to the company’s latest chilling trailer reveal.

As the name suggests, Black Ops: Cold War brings us back to the aftermath of World War II and the tension that ensued. The game will be inspired by actual events from the cold war. As proof, the trailer even features the exact interview of KGB defector Yuri Bezmenov issuing a warning to the US. Nothing much was revealed though except for chilling texts about a plan the Soviet’s have been cooking to bring down the United States. We’ll have more details come August 26th. When Activision formally announces the game.