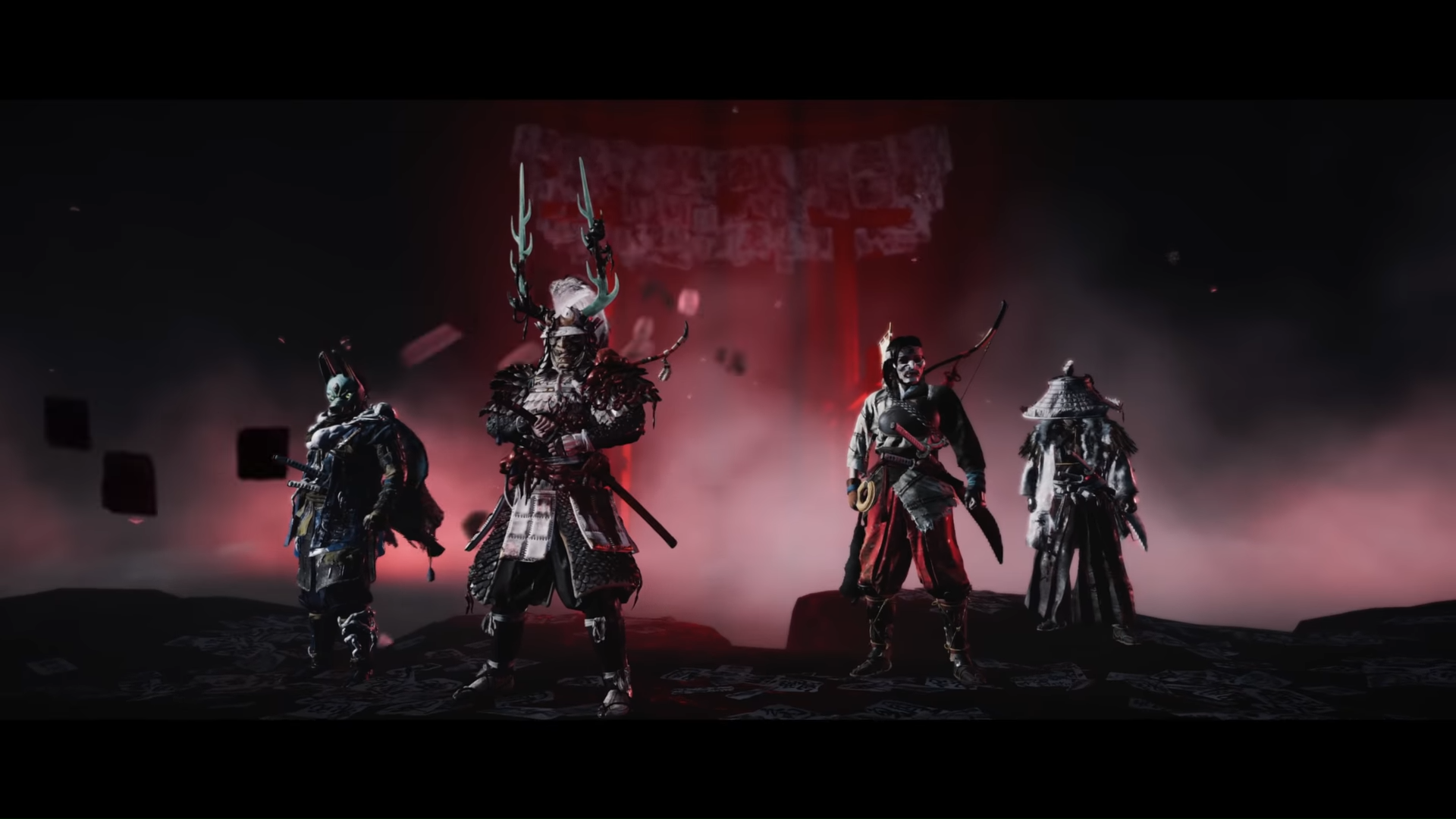 Now you and the gang can all be ghosts in Ghost of Tsushima: Legends!

After becoming a dominant force in the single-player scene, Ghost of Tsushima enters the multiplayer market. PlayStation just announced Ghost of Tsushima: Legends, introducing class-based co-op to the acclaimed title.

Choose between four classes (Samurai, Hunter, Ronin, Assassin) as you take on two-player story missions or four-player wave-based survival missions with friends. Then four-player raids will be introduced shortly after launch. Of course, the fundamental combat of the original is incorporated in Legends. That means in story missions, as you progress further things get harder. Ghost of Tsushima: Legends will come as a free download for owners of the base game. The new mode will release sometime this Fall 2020. By the way, it requires an active internet connection and PS Plus Membership.

PlayStation Plus free games for July 2019