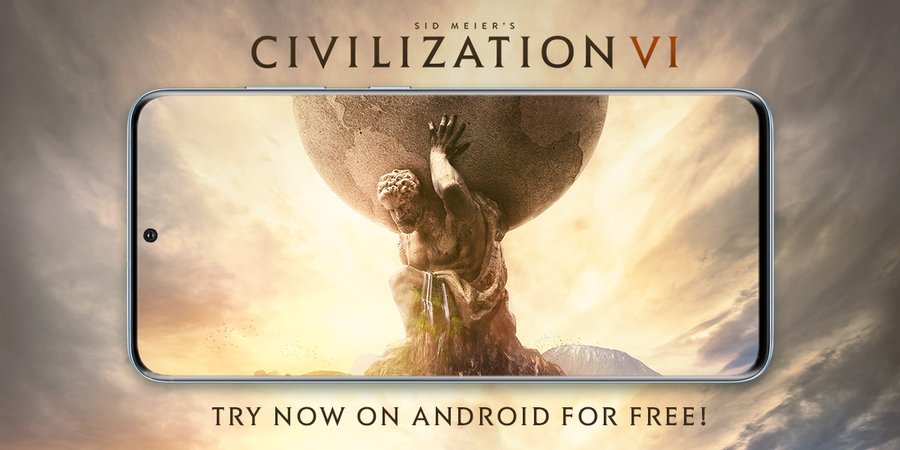 Civilization VI better known as Civ VI is now out on Android!

Update (August 14, 2020, 4:57pm): The game is not searchable on the Play Store so make sure to click the link provided below. There are also reports that it’s currently incompatible with a majority of phone models.

Sid Meier’s Civilization VI yet again enters another platform, this time on Android. The game, on mobile, has solely been on the iOS ecosystem for almost two years. Thankfully, Aspyr changed all that today.

The Android version is just that, the Android port of the already established iOS version. So, expect most of the features already available on Apple’s side to be the same on this one. Basically, a downsized version of the main game on consoles and PC. As such this version will also start out as a free title. Although, you’ll only be able to play about 60 turns before you’re prompted to purchase the full game. It also features some in-app purchases, like expansions to further extend your mobile Civ experience. Anyhow, if you wish to grab the game on Android head on over here. Oh just a heads up, it’s a 4.21GB download.