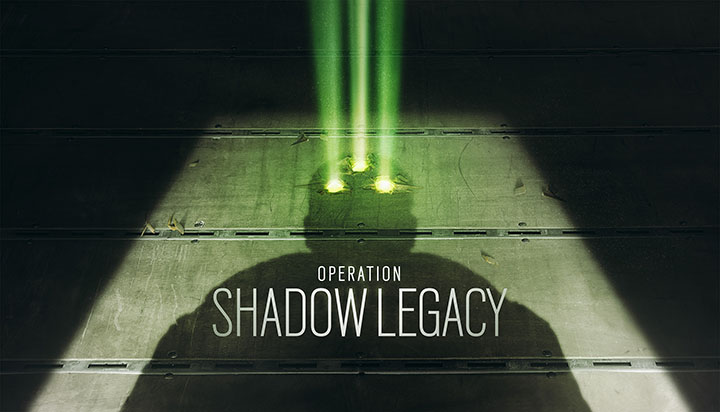 Operation Shadow Legacy will be the third Season of Rainbow Six Siege’s Year 6. It’s quite different from previous seasons, and a new normal in operator releases as the season will only have 1 operator instead of 2. How does Ubisoft start this new trend? By announcing the upcoming operator as a fan favorite protagonist from a popular franchise.

The one and only Sam Fisher, from the Splinter Cell series, makes his way to join Team Rainbow, as the operator codenamed “Zero”. Apart from the reveal though, no other details were shown other than him having a specialized pistol. Here’s to hoping that he has his signature MRG as an alternate headgear. We will know more on Sunday, August 16, 2020 at 14:00 EDT. So, stay tuned on more information regarding this new operation.

The Sims 4 adding Sexual Orientation Feature in their next update