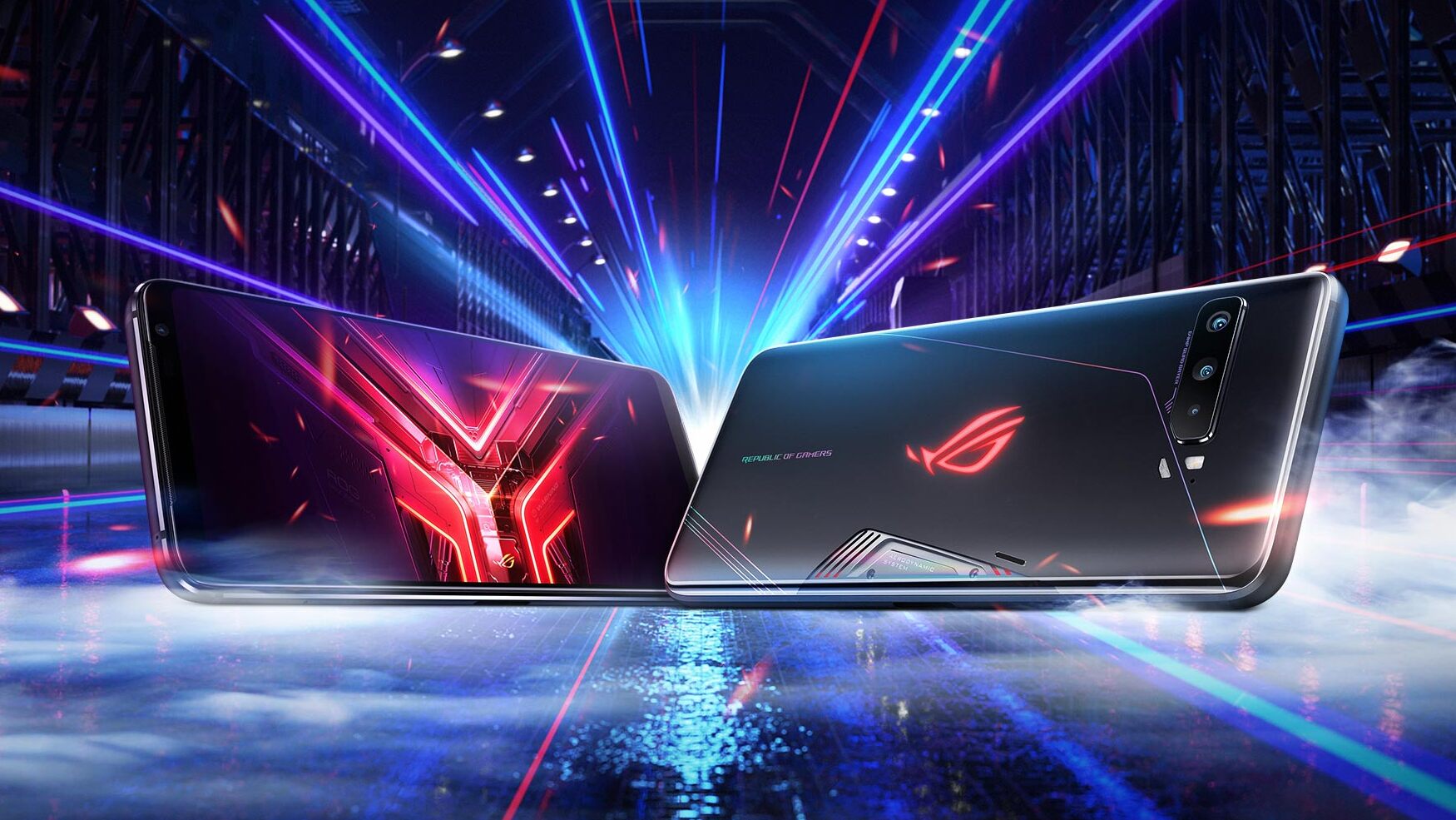 The ROG Phone 3 is touted as the most powerful Android smartphone to date!

With Computex all but cancelled due to the COVID-19 crisis, ASUS had to rely on online channels for this bomb — The ROG Phone 3. The latest member of their ever so powerful gaming phone line.

Just like the ROG Phone 2, the third installment pulls out all the stops. Under the hood, we’re getting the Qualcomm Snapdragon 865 Plus 5G mobile platform and Qualcomm Snapdragon Elite Gaming features. The display is bumped up from 120Hz to 144Hz, still boasting a 1ms response time. Battery and display size are still at 6,000mAh and 6.59″, respectively. Of course, with upgraded internals comes improved cooling in the form of the GameCool 3 system. Featuring a redesigned 3D vapor chamber, a graphite film behind the screen, and an enlarged heat sink.

The AirTriggers are once again improved, this time featuring motion sensors on top of the programmable ultrasonic touch sensors we got with the ROG Phone 2. Other changes include newly added swipe gestures and dual-partition button emulation. The famed add-on accessory, the AeroActive Cooler, also receives some nifty upgrades. It’s been redesigned to deliver increased airflow. That’s not all though, as the ROG Kunai, TwinView Dock, and Mobile Desktop Dock also received overhauls.

The ROG Phone 3 launches on August 15, 2020 in the Philippines via a digital event.